Affordability remains the biggest obstacle for most families without broadband subscriptions 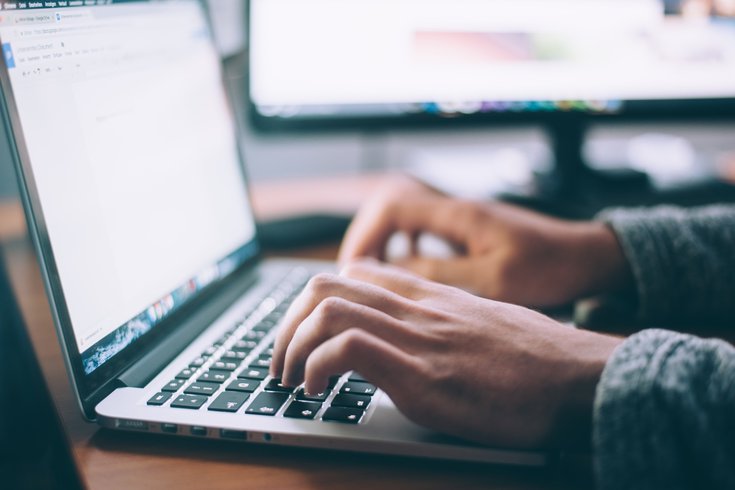 A new report examining Philly residents' access to high-speed internet shows that 84% of households have broadband subscriptions now. That is 14% more than did in 2019. Also, 91% of families in the city with school-aged children have high-speed internet access at home.

Having reliable, high-speed internet access is now a pillar of productive life. Particularly throughout the COVID-19 pandemic, as most in-person events were made virtual, having digital access has become an important part of staying connected and participating in nearly every facet of society.

This past summer, the city of Philadelphia partnered with Wilco Electronic Systems to launch the Philadelphia Household Internet Assessment Survey, which sought to determine just how many Philadelphians have access to the internet and from where that access comes.

In the report, released Wednesday, Wilco and the city acknowledge that, although the numbers are certainly improving compared to a 2019 American Community Survey conducted by the U.S. Census Bureau, securing internet access for the entire Philadelphia region is part of the mission of the partnership.

Among Philadelphia households, 84% have high-speed internet subscriptions compared to only 70% reported in 2019, the survey found. Ninety-one percent of families with school-aged children have high-speed internet access at home, part of which may be a result of programs like PHLConnectED, which provided those households with discounted internet access and technology throughout the pandemic in order for students to learn virtually.

According to the report, only 9% of city households use a discounted internet provider, such as Comcast Internet Essentials or PHLConnectED. Further, 17 percent of low-income households have their internet access thanks to a discounted offer.

An important distinction is that, of those surveyed, the majority of people – 56% – without high-speed internet at home noted that affordability was a major obstacle. This revealed to Wilco and the city of Philadelphia that education about those discounted programs could potentially secure more homes and provide expand digital access at a time when it is particularly important to have it.

The 32% of Philadelphia households experiencing "subscription vulnerability" from a lack of affordable access to technology and internet, is a "call to action for city, state, and federal governments," according to a statement released by the city's Office of Innovation and Technology on Wednesday.

The statement notes that the city intends to focus on affordability and public access to technology to address the results of the report.