Local 234 president pushed back against the possibility, saying the union is 'trying to get a contract done' 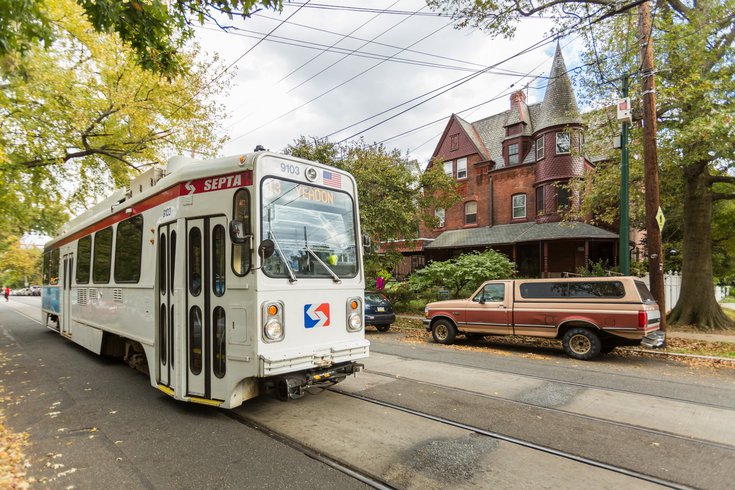 The School District of Philadelphia warned that it would not be able to provide reliable transportation to every student who uses SEPTA if a work stoppage happens in the coming weeks.

School District of Philadelphia Superintendent William Hite issued a public plea Tuesday for SEPTA and its transit union to agree on a new contract, warning that a work stoppage "would have a devastating impact" on the district's ability to continue in-person instruction.

"While I respect the right of any union member to advocate for themselves, it is my greatest hope that this strike can be avoided so that we can continue to keep our schools open and best support the social, emotional and academic needs of our students without additional disruption," Hite wrote in a letter to school district parents.

But Local 234 President Willie Brown pushed back against the notion of a strike, saying the union is still in the early stages of negotiations. He said a work stoppage vote has not been taken yet.

"We're trying to get a contract done," Brown said.

Still, Hite said it is "critically important" that the district remain informed and plan ahead.

Hite said the district would not be able to provide reliable transportation to every student who depends on SEPTA to get to school. A work stoppage also would impact the district's ability to provide meals to students and families.

Many district employees also use SEPTA to get to work, but Hite said the district was still assessing the impact of a strike on its employees. Whether some – or all – schools would need to shift to online learning is partly dependent upon a strike's impact on employees.

The district already is dealing with transportation issues caused by a nationwide bus driver shortage. Part of the district's solution has been to provide SEPTA Student Fare Cards to students who are normally eligible for bus, van or cab services.

In a newsletter published Thursday, Local 234 slammed SEPTA's latest four-year contract offer as "an insult to our intelligence." The union said the offer did not include guaranteed wage increases, tied seniority to workplace attendance and removed a no lay-off clause. It also claimed SEPTA has refused to bargain over parental leave.

"The leadership and membership of Local 234 are tired of empty promises," the union wrote. "Instead, we expect to see action that reflects greater support for labor and the front line workers who have sacrificed everything to keep Philadelphia and the surrounding region moving during an unprecedented public health crisis."

In a statement, SEPTA said it has offered a short-term deal that includes pay increases and other benefits, and a long-term proposal that addresses "future uncertainties." SEPTA said it is losing roughly $1 million in revenue per day as ridership continues to remain below pre-COVID-19 pandemic levels.

"SEPTA is committed to negotiating in good faith with TWU Local 234 on a new contract that is fair and financially responsible," the statement said. "While federal COVID relief dollars are providing vital funds to stabilize operations during this ongoing crisis, these are temporary resources.

"We have to find a way to provide fair wages and benefits to employees, while also facing the challenges ahead. We look forward to reaching agreement on a new contract that provides stability for both our employees and the customers who rely on us every day."

SEPTA also said it is in "close communication" with the district and remains "hopeful that an agreement can be reached on a new contract without any service disruptions."