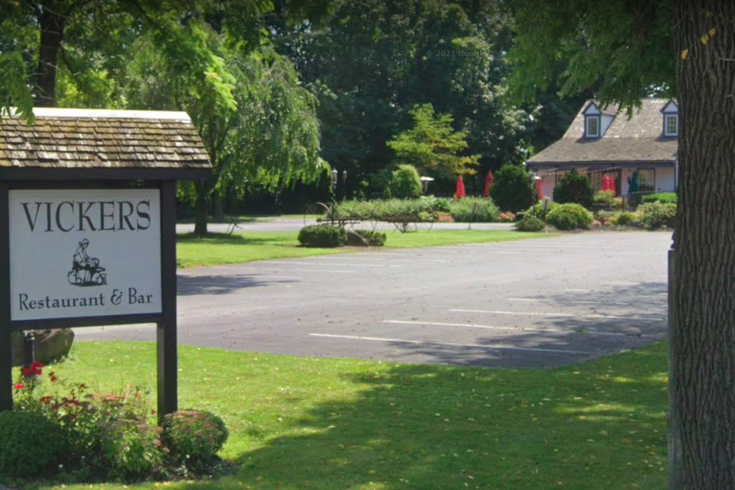 Vickers Restaurant has been a fine dining staple in Exton since 1972, serving notable guests including former U.S. President Richard Nixon and musicians Hall & Oates. The restaurant is on a the former homestead of notable potter and abolitionist John Vickers, who made his property a central station on the Underground Railroad in Chester County.

Vickers Restaurant & Bar, a popular fine dining destination in Chester County, will shut down at the end of October.

The Exton restaurant has been a fixture for nearly half a century, entertaining guests with live piano music on Fridays and Saturdays in a 19th century farmhouse that traces back to Pennsylvania's abolitionist past.

The restaurant is located on the corner of East Welsh Pool Road and Gordon Drive, where renowned potter and Quaker abolitionist John Vickers purchased land in 1823. At his homestead, a landmark for generations of potters, Vickers provided a safe haven that was considered a central station on the Underground Railroad in Chester County.

"There were so many enslaved people running for their freedom that passed through the Vickers Stop," the restaurant explained in a brief history on its website. "So many, that no records had ever been kept. Loads of six, seven or more people were very frequently brought in at the mid hours of the night from other stations. No matter what time, the Vickers women would rise and prepare a good meal for them, after which these brave people were secreted in the house or about the premises."

Vickers' legacy as a potter is apparent throughout Chester County, where his work is displayed in many homes and ceramic fragments can still be found on the homestead. The Chester County Historical Society Museum displays several Vickers pieces that were baked in the same kilns where enslaved people had been hidden during their escapes to freedom.