Born in Puebla, Mexico, he came to the U.S. at 12 years old and has been working in kitchens since age 15 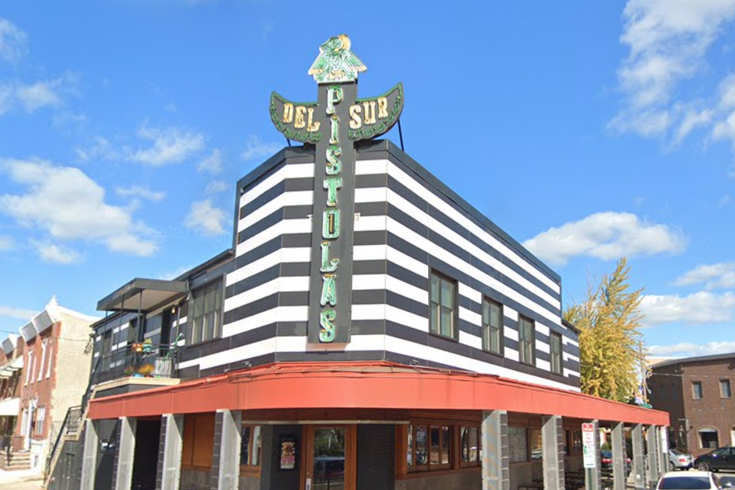 Pistola's Del Sur in South Philly was one of three Mexican restaurants in Philadelphia that chef Adán Trinidad helped open and operate in recent years.

Adán Trinidad, the chef and co-operator of the three Pistola's restaurants in Philadelphia, died earlier this week at the age of 39.

Trinidad had fallen in the street close to his South Philly home on Tuesday. A cause of death had not been determined yet by the medical examiner's office. All three Pistola's locations in Philadelphia were temporarily closed earlier this week, after his passing.

"Adan was an incredible friend, father and artist who can never be replaced and will always be remembered as the best thing that ever happened to our team," the restaurant group posted on its various social media accounts. "We’ll always love you Adan."

Pistola's received an outpouring of love and support on social media from patrons who spoke glowingly about Trinidad and his food.

"Rest In Peace Adan. Was just at your place (Monday) enjoying your delicious food. My heart goes out to his family and the Pistola's family," one user commented.

"I love you guys and that brilliant chef," another user wrote. "Love is being sent your way. Truly heartbroken and praying."

Last weekend, Trinidad posted a photo of himself with his fiancée at the rooftop bar at the Bok Building.

Trinidad was born in Puebla, Mexico, and immigrated to the United States when he was 12 years old. His first job in the restaurant industry came at age 15 as a dishwasher at the French restaurant La Campagne in Cherry Hill, where he eventually was promoted to line chef.

At age 21, Trinidad became the head line cook at the Capital Grille in Center City. He got his first chance to cook Mexican fare in a professional setting in 2004 when he became sous chef at El Vez. Trinidad later worked at another Stephen Starr restaurant, Alma de Cuba, before returning to El Vez to serve as head chef.

He also worked as the executive chef when the Water Works Restaurant opened next to the Art Museum.

After a brief stint working in New York, Trinidad returned to Philly in 2013 to cook at Jose Pistola's, 263 S. 15th St., where he helped design the restaurant's signature Mexican menu. Trinidad became a co-owner in the restaurant group, as he helped open Sancho Pistola's, 19 W. Girard Ave. in Fishtown, in 2014 and Pistola's Del Sur, 1934 E. Passyunk Ave. in South Philly, in 2017.

Trinidad once described working in the kitchen as being "like a song."

"You have the drummer, the guitar player, the bass player, the pianist, and my job is to direct that song," he told Al Día News in 2017.

"I have always said that if you do not like what you do you should quit," Trinidad said. "I love what I do; there is not a single day when I get up from bed complaining about having to go to work."