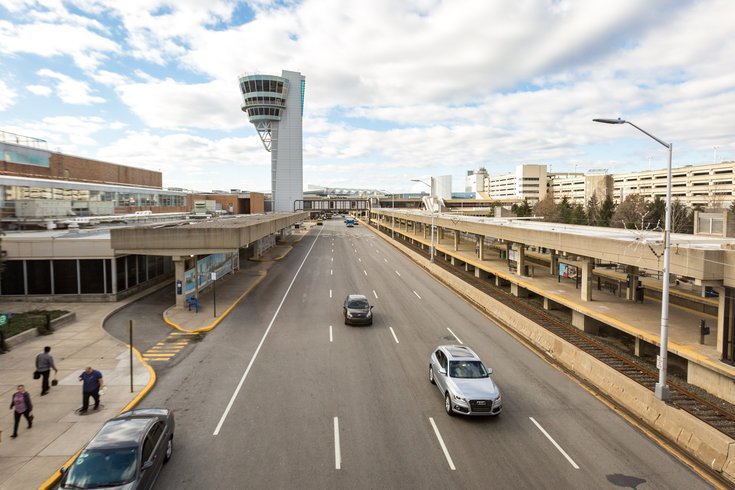 TSA officers have caught three loaded guns at Philadelphia International Airport through the first two weeks of 2023. Last year, they caught 44 guns – including 33 that were loaded.

Last year, TSA officers detected 44 firearms at PHL, the most in the TSA's 21-year history. Seventy-five percent of them were loaded, prompting the TSA to remind gun carriers that they need to properly store and pack their weapons before arriving at airport checkpoints.

On Thursday, police arrested an Annapolis, Maryland at the airport after TSA offices found a .40 caliber handgun loaded with 12 bullets in his carry-on bag. The man is subject to a fine of up to $15,000, regardless of whether he has a concealed carry permit, TSA officials said.

"This year is young and at this point I ask every owner of a firearm to make a new year's resolution to pack their weapon properly for a flight if they want to travel with it," said Geraldo Spero, TSA's federal security director for PHL. "Hopefully this incident serves as a reminder to other firearm owners about the proper way to transport their firearm because we have seen too many guns showing up at our security checkpoints already this year."

Before travelers enter the airport, any guns must be unloaded and locked inside hard-sided cases. Guns must be taken to an airline check-in counter, where they will be transported alongside cargo and checked luggage.

Because gun laws vary by state and municipality, gun owners are advised to ensure they're in compliance with local laws when they travel.

When people are caught with guns by airport security, they most commonly say they were unaware they had brought their firearms with them, Spero said earlier this week.

"I can tell you that is not a valid excuse, and as a responsible gun owner, you always really want to know where your firearm is," Spero told FOX29.

In November, Philly rapper Tierra Whack was arrested for bringing a loaded gun to PHL. She was later charged with disorderly conduct, though she is licensed to carry a firearm.

The 44 guns caught at PHL last year underscored a national trend seen by TSA officers throughout 2022. As of Dec. 16, officers had stopped 6,301 firearms from being carried onto planes at airports across the country; 88% of them were loaded.

Those numbers surpassed the number of guns caught in 2021. That year, TSA officers nabbed 5,972 firearms nationwide, including 39 in Philly.

This month, PHL began using facial recognition software to enhance security for international travelers. It will begin at 25 gates to help U.S. Customs and Border Protection verify the identities of passengers flying overseas. The use of biometrics allows the TSA to collect scans of all travelers exiting the U.S., and access them at checkpoints, flight check-ins, bag check-ins and boarding.