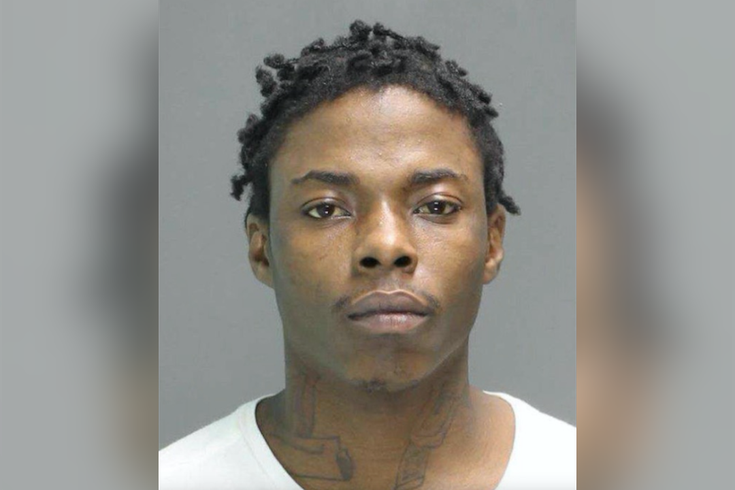 A Philadelphia man has been charged with first-degree murder in the fatal shooting of a man in Cheltenham Township late in January, authorities in Montgomery County announced Friday.

Antonio Lindsay, 24, was arrested this week in connection with the death of Joseph Kohler III, of Johnstown, who was killed Jan. 30 on the 42-acre property of the former Dominican Retreat House, now known as Elkins Estate.

Police responded to 1750 Ashbourne Road around 8:45 that morning to find Kohler dead from a gunshot wound to his upper chest.

Investigators learned that Kohler had driven an acquaintance to the Philadelphia area on Jan. 27 and had remained in the vicinity in the days that followed.

Witnesses told police that on the morning of the victim's death, Lindsay and Kohler allegedly were seen exiting a vehicle together and walking up a hill out of viewpoint. The witnesses described hearing gunshots and observing Lindsay return to the car alone, prosecutors said.

An arrest warrant for Lindsay was issued Feb. 8 and he was apprehended Thursday afternoon by the Homicide Fugitive Task Force in Philadelphia. He was denied bail and remanded to the Montgomery County Correctional Facility.

A motive in the shooting was not immediately known.

Lindsay is scheduled for a preliminary hearing on March 14.