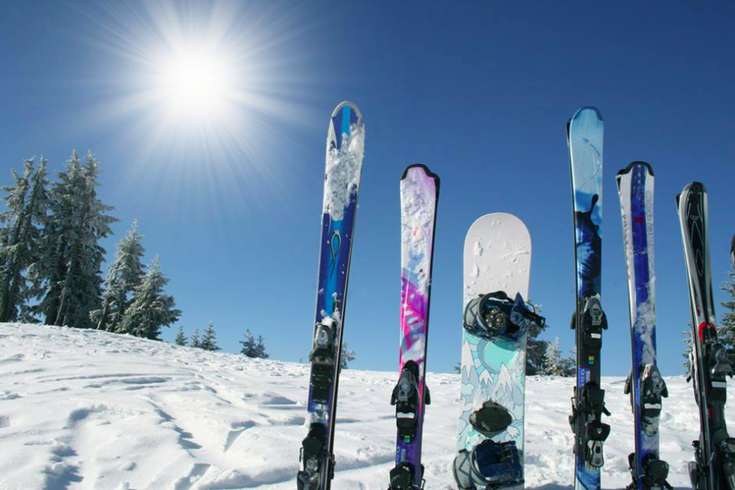 Skis and snowboards sit on a sunny mountainside in central Pennsylvania.

A Philadelphia man reportedly was killed Sunday night in a skiing accident at Blue Mountain Skiing Resort in Lower Towamensing.

Carbon County Coroner Robert Miller said Grygoriy Sologub, 53, was laying in the snow when he was accidentally struck by another skier, according to The Morning Call.

An autopsy Tuesday revealed that Sologub died of blunt force trauma to the head and neck.

Miller said the incident occurred around 9 p.m. Sunday night. The skier who struck Sologub had no chance to avoid the collision and it was unclear why Solugub was exposed in the snow.

The National Ski Areas Association, based in Colorado, says about 40 people die every year in skiing incidents.

Here are some helpful safety tips to remember when out on the slopes.