The coronavirus crisis has left many people unemployed, socially isolated and without access to behavioral health treatment 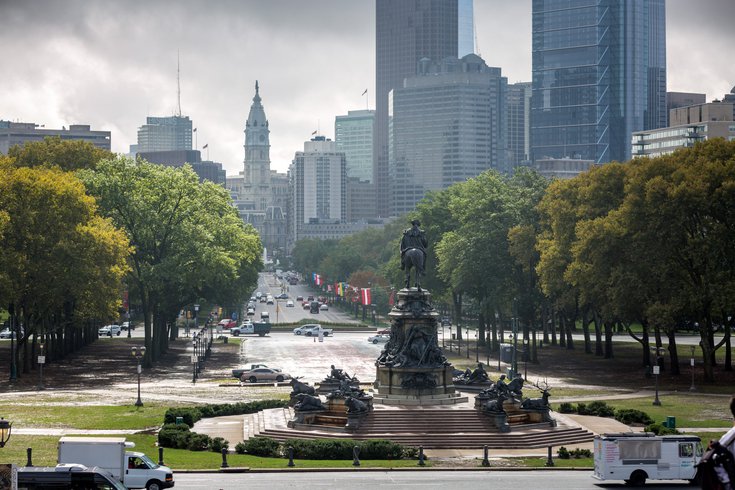 Fatal overdoses surged in Philadelphia in 2020 and they disproportionally affected Black people. Overdose deaths increased by 40% among Black people and dropped by 7% among white people.

Fatal overdoses in Philadelphia soared to a record high in 2020.

Last year's official count has not yet been finalized, but officials say there were close to 1,200 overdose deaths by late fall. That figure alone surpasses the previous record of 1,075 fatal overdoses, set in 2017.

The 2020 data shows fatal overdoses disproportionally affected Black people. They were up 40% for Black residents, and the Latinx community saw a 6% increase. At the same time, fatal overdoses dropped 7% among white people.

The COVID-19 pandemic contributed to these numbers, as many people were left unemployed, socially isolated and without access to behavioral health treatment, according to a new report by the city's Opioid Response Unit.

"The pandemic has exposed how systemic racism has left Black and Latinx communities with the least access to lifesaving treatment, technology, public information and economic resources in times of crisis," the report read.

Fentanyl, a synthetic opioid 50 times stronger than morphine, is increasingly showing up in drugs like cocaine and methamphetamine — which is contributing to these deaths as well.

Some drug dealers are mixing fentanyl into other drugs because it takes a smaller amount to create a high, making it a cheaper option, according to the National Institute on Drug Abuse. This can be dangerous. When people don't realize their drugs contain fentanyl, they are more likely to overdose because the drugs may be stronger than what their bodies are used to taking.

The city's report also found that the geography of overdoses is spreading outside of the usual hotspots. South Philadelphia and Kensington continued to experience high numbers of overdoses, though they fell in 2020. Overdoses spiked by more than 25% in many sections of West and North Philadelphia.

The city unveiled an updated action plan to address the epidemic Thursday.

"Philadelphians have demonstrated remarkable resilience in the face of loss, isolation and economic hardship during 2020," the Opioid Response Unit wrote in a press release. "The ORU remains committed to its five-year plan and invites residents to reach out if they would like to get involved."

In 2017, the city started the Philadelphia Resilience Project, which targeted the opioid epidemic in at-risk neighborhoods like Kensington. In 2019 it launched the Opioid Response Unit, a cross-departmental effort to ensure city departments are operating under a unified strategy to address the crisis.

The ORU began meeting regularly in February 2020 and is focused on citywide opioid response strategies through targeted interventions in overdose hotspots and consolidating city resources to address the issue.