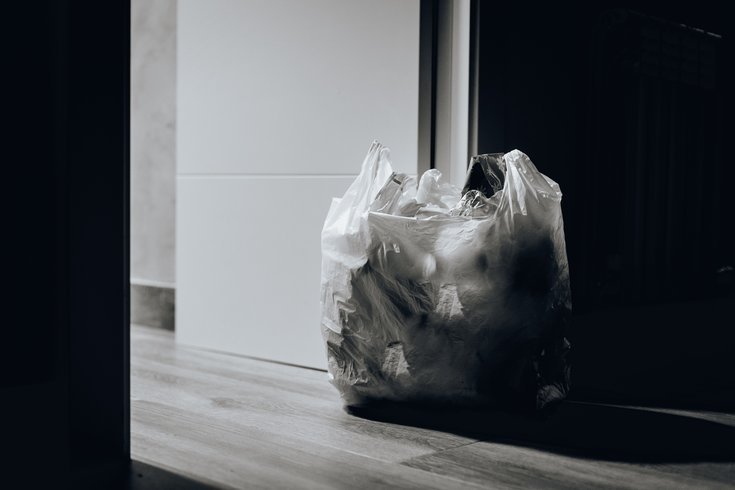 Philadelphia will join hundreds of other municipalities in the United States that have banned single-use plastic bags. The bill passed in Philadelphia does not include a fee for other single-use bags, though a study may determine whether that becomes a next step.

The ban spearheaded by Councilman Mark Squilla, who pushed for it previously on four separate occasions, would take effect July 2, 2020, pending the final signature from Mayor Jim Kenney.

Despite an attempt to also impose a 15-cent fee for all other single-use bags – such as paper and heavier plastic bags – provided by businesses to customers, that provision was ditched when other council members argued it would disproportionately impact the city's poorer residents.

The law is intended to both reduce waste and save the city money. Philadelphia spends between $9 million and $12 million a year cleaning plastic bag waste from the streets, sewers, and bodies of water.

“Philadelphia uses approximately 1 billion single-use bags every year, and most of those are plastic," said Joseph Otis Minott, executive director of Clean Air Council. "These bags litter our communities and cost taxpayers millions of dollars every year to clean up. Although this bill is long overdue and misses a very important fee component, we are very pleased that City Council has finally started to address the chronic, and devastating litter problems the city faces."

Environmental groups withdrew support for the bill when the 15-cent fee was dropped, claiming the ban would be far less effective if customers faced no penalty for not bringing a reusable bag.

The bill does include a study on the outcome of the program to determine whether it needs to be adjusted, potentially by adding a fee at a future date.

"By banning single-use plastic retail bags, Philadelphia has joined hundreds of other communities across the country in sending a message that we realize there is a plastic problem," Minott added. "We hope that this law will be amended in the next session to include a fee on all other bags.”