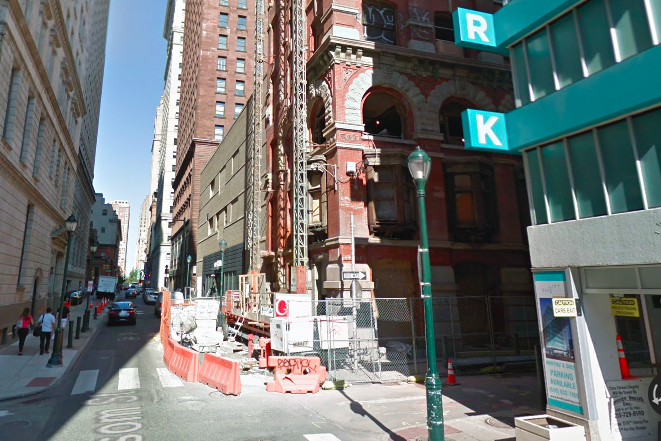 A construction worker was hospitalized Friday morning after he was struck by bricks that fell from an overhead platform in Center City, police said.

The incident occurred just after 9 a.m. at Juniper and Sansom streets, where the worker was hit in the head by multiple bricks that plummeted five stories to the street.

Authorities said the worker was taken to Thomas Jefferson University Hospital in a private vehicle and was listed in stable condition.

The extent of the worker's injuries was not immediately known and there was no information on what caused the bricks to fall at the work site.