The City of Brotherly Love fell behind Chicago, Ill., Forth Worth, TX, and Charlotte, N.C. 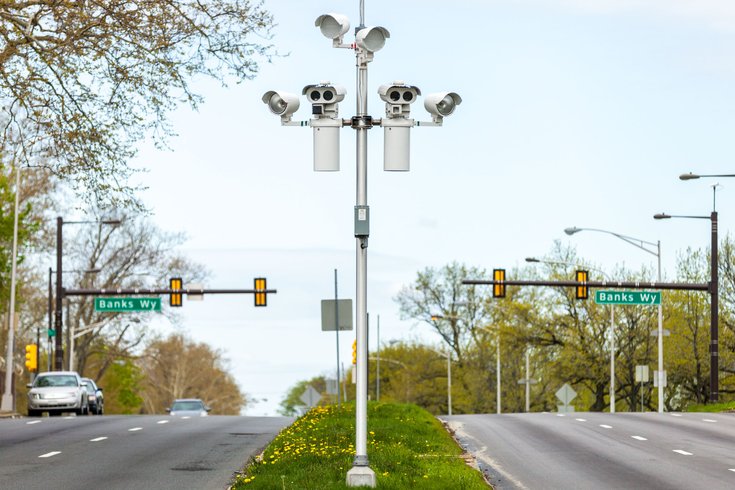 While this may be shocking to some, Philadelphia was ranked the 4th best city to drive in out of the 20 most populous cities in America.

This is according to a review conducted by a rental car insurance company that looked at data for fatalities, road quality, traffic, DUIs, and uninsured drivers. The percentages were then compiled into a total score, which was used for the ranking.

The city scored a 300 out of 500 in its overall score. It looks like road quality may have hurt a little as 43 percent of the roads were rated as poor. (Shocking.) But the city did decently despite this with its low scores in fatalities, DUIs, and uninsured drivers.

There were only 6.2 fatalities per 100,000 residents, and only 0.82 percent of drivers in Philly have received a DUI. The study also shows that only 7.6 percent are driving in the city without insurance.

The study notes of Philly's No. 4 ranking despite the "notoriously dangerous road," Roosevelt Blvd. Philadelphia City Council just recently approved a bill that would install seven to 11 new speed cameras down the boulevard. PennDOT statistics showed that 8 percent of fatal and severe injury crashes in the city happened on Roosevelt Blvd.

Philadelphia fell behind Chicago, Ill., Forth Worth, Texas, and Charlotte, N.C, but did better than Columbus, Ohio, Denver, Co., New York City, N.Y., and three cities in Texas, including Dallas, San Antonio, and Houston.