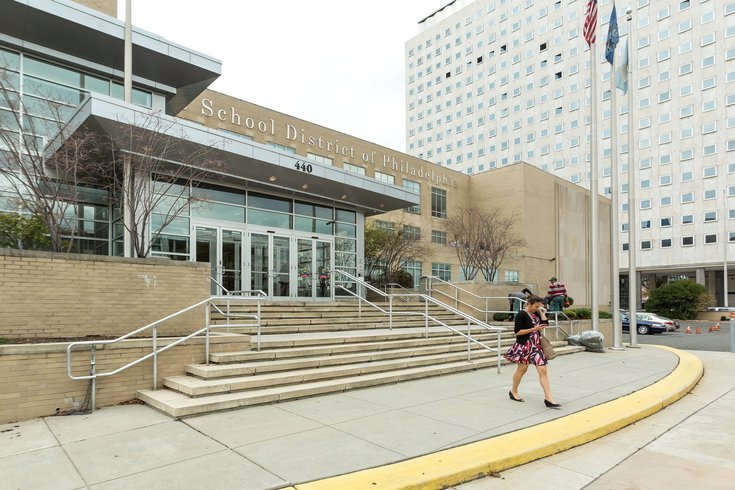 The School District of Philadelphia will hold classes virtually on Friday as parts of the city continue to cleanup from the damaging storms and flooding caused by the remnants of Hurricane Ida.

UPDATED 2:55 p.m.: All of Philadelphia's public schools will hold classes virtually on Friday as parts of the city continue to cleanup from the damaging storms and flooding.

Road conditions from the remnants of Hurricane Ida are not expected to significantly improve by Friday, which School District of Philadelphia officials said led to the decision to conduct classes online. The district also canceled after-school activities for Thursday.

The city's public schools began the new year on Tuesday. For many students, it marked their first time back at school since buildings closed in March 2020 at the beginning of the COVID-19 pandemic.

With remote learning on Friday, students will not return to class in person until Wednesday. The district had already planned to be closed Monday for Labor Day and Tuesday for Rosh Hashanah.

The district announced Thursday morning that it is implementing a two-hour delay for all schools with 8:30 a.m. and 9 a.m. start times due to the storm-related street closures that impacted public transportation and roadways.

James Dobson Elementary School and Albert M. Greenfield School will close Thursday due to storm-related power outages. There will be no digital learning or instruction today for those students.

This announcement came just minutes before some of the district's classes were set to start. Staff will be at the schools for students who may have already been on their way before hearing about the delay.

All kindergarten half-day classes will proceed as planned, the district said. Families should expect delays for yellow bus and SEPTA riders whose routes may be impacted by street closures.

District implementing a two-hour delay today, Thurs, 9/2 for all schools with 8:30 am & 9 am start times. 2 schools - Dobson Elem. and Greenfield are closed. Kindergarten half days will proceed as planned. Read full message here: https://t.co/pA4VKkPm6P

Ida brought severe flooding and weather damage to the area, and more than eight inches of rainfall was reported Wednesday night. Philadelphians are advised to avoid traveling as flooding could continue through the day.