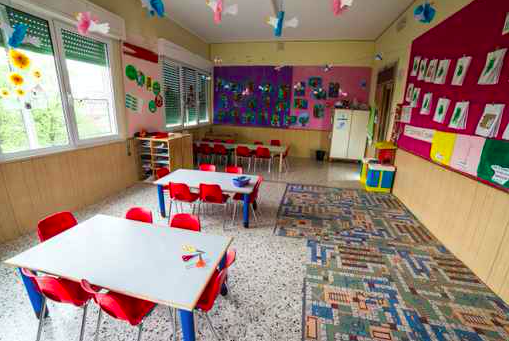 The city of Philadelphia has officially begun its search for educational partners to expand pre-K programs after Mayor Kenney signed the sweetened beverage tax legislation into law.

On Monday, the Mayor's Office of Education formally released two Requests for Qualifications (RFQ) to fund quality providers who can help the city reach its goal of enrolling an additional 2,000 three- and four-year-olds in pre-K by January 2017.

“I’m thrilled for the City to begin implementing quality pre-K expansion,” said Mayor Kenney. “The benefits of quality pre-K are profound for students, families, businesses, schools, and our local economy. Partnering with qualified pre-K providers and helping these small businesses grow is a key first step as our city moves toward universal pre-K.”

Eligibility requirements for the first RFQ stipulate that providers must be designated STAR-3 or STAR-4 by Pennsylvania's Keystone Stars quality monitoring system. Alternatively, they can be accredited by the National Association for the Education of Young Children.

The second RFQ will support pre-K education providers who did not obtain STAR-3, STAR-4 or NAEYC-accreditation but are striving to improve the quality of their programs. Selected applicants will receive training, technical assistance, credentialing support, professional development, and facility enhancements. They will also be connected to the city's existing quality improvement resources.

The application deadline for the first RFQ is July 22. Applications for the second RFQ are due by July 25. Interested applicants are required to attend one mandatory information session. Additional information about registration can be found here.

With the soda tax set to take effect next January at 1.5 cents-per-ounce on select beverages, the city anticipates raising an estimated $91 million in revenue in 2017. Over the next five years, the Kenney administration projects the tax will generate $410 million.

A full $210 million in soda tax revenue is earmarked for the creation of 6,500 pre-K seats at the city's daycare centers. Substantial investments will also go toward the establishment of 25 Community Schools to provide integrated community, health, vocational, and other educational services. Additional revenue will be used to cover debt service on $300 million in new city loans for the purpose of renovating parks, recreation centers and libraries throughout Philadelphia.