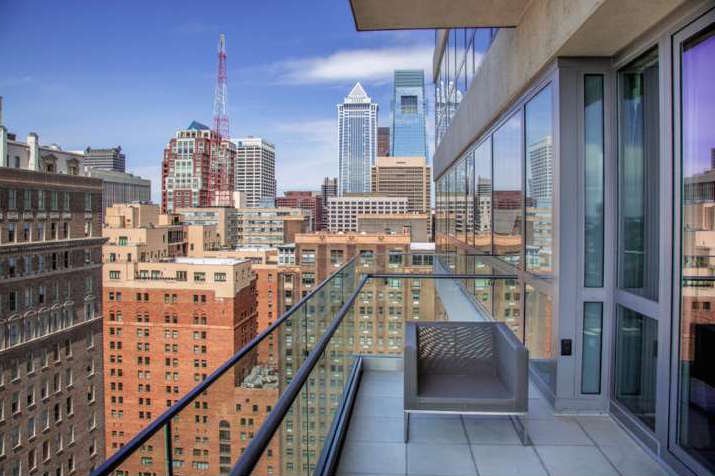 A Drexel University report released Tuesday shows that this summer was the best quarter for Philadelphia real estate market since before the Great Recession.

Where growth has really exploded, though, is in the sale of homes that cost a million dollars or more.

"Sales at the very high end of the market shattered their all-time record – and by a significant margin," wrote researcher Kevin Gillen in his report for the Lindy Institute of Urban Innovation.

Thirty-four homes sold for a million bucks or more in the months of July, August and September. That number sails past the previous record of 25 million-dollar home sales set in 2008.

However, don't think that the housing recovery is limited only to millionaires. Lower-priced neighborhoods saw more sales activity, and the largest average housing increases occurred not in Center City, but in the less-affluent neighborhoods of West Philadelphia, Kensington/Frankford and South Philadelphia.

"This should be seen as a positive sign of a more balanced, widespread and equitable recovery in Philadelphia’s long-moribund housing market," wrote Gillen.

The median house price is now $142,000, seven percent higher than last year, while the average house value is up 1.3 percent from last year. With 4,655 home sales in the third quarter, Philly saw its highest sales volume since 2007.

The only less-than-stellar economic indicator the report noted involved building permits. The number of permits issue for residential construction has gone up for six years, but the U.S. Census has estimated that number will drop in 2015, especially for apartment buildings.

Gillen theorizes that the rental market is contracting because families who couldn't afford to own a home before are on the market again.