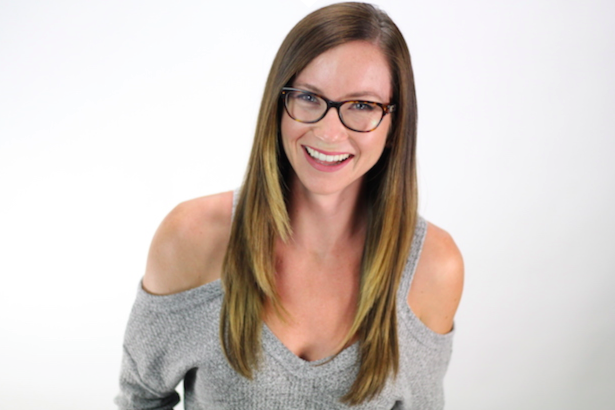 The Philadelphia 76ers will have a new courtside reporter next month when the team tips off for the 2018-2019 season.

Sullivan, since parting with the Sixers broadcast, has since moved on to the Eagles in-house broadcast team

In her new role, Winters will work in tandem with Mark Zumoff and Alaa Abdelnaby for Sixers telecasts. She'll also produce team coverage for the web and social media.

Winters comes east from NBC Sports Northwest, where she hosted the daily primetime sports show "The Bridge" and was previously the lead reporter for Lakers Nation.

Goodbye Lakers Nation. Thank you for all the love 💜💛💜💛💜💛💜💛💜 Link in bio for a quick, fun read about my journey thus far, and that first email I ever sent to LN. Thank you @adbphotoinc for capturing this 📸 of me on my last day, and for all the awesome photos you've sent to me over the years (and of course, the future photos to come 😝) #lakers #lakersnation #purpleandgoldalwaysinmyheart #movingonup #newadventures #thankyoufortheopportunity #careermoves

“I’ve always dreamed of working sideline for an NBA team, and to do this in the best sports city in the world is an absolute dream come true,” Winters said. “I am honored to join NBC Sports Philadelphia, and to cover the Sixers – one of the most exciting, talented and entertaining teams in NBA.”