AFL commissioner Randall Boe said the league hasn't folded yet, but its future is unclear 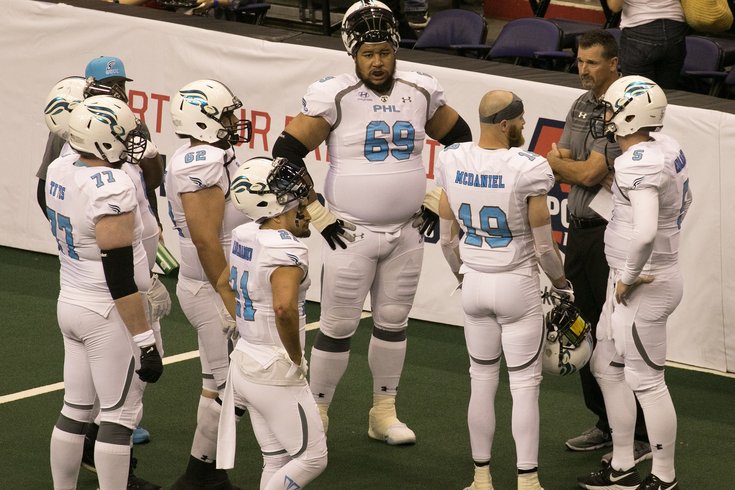 All six existing Arena Football League teams, including the Philadelphia Soul, have reportedly closed local operations, and the league itself could suspend operations in the next few weeks.

Boe said the decision to suspend league operations entirely will be made in the "next several weeks", and the league is considering becoming a traveling league in order to continue operations.

According to the Times Union, a "lawsuit filed against the league by an insurance carrier that provided workers compensation coverage between 2009 and 2012" led to the league's current situation.

The Philadelphia Soul joined the AFL in 2004, with an ownership group that included rock and roll musician Jon Bon Jovi and former Eagles quarterback Ron Jaworski. Jaworski is still a major part of the team's ownership group.

Here's a statement from Jaworski, per NBCSN Philadelphia's John Clark:

The Soul reached the playoffs 11 times in the team's 16 seasons, and won three Arena Bowl championships, including back-to-back titles in 2016 and 2017.

The AFL, which began in 1987, was attempting a sort of comeback in recent years, adding the expansion Albany Empire in 2018 and the Atlantic City Blackjacks in 2019. But Boe told the Times Union that the league "simply required more capital to be able to grow" than what the league was able to raise in the last two years.

The Blackjacks went 4-8 in the franchise's only season.