The restaurant is expected to open around Labor Day 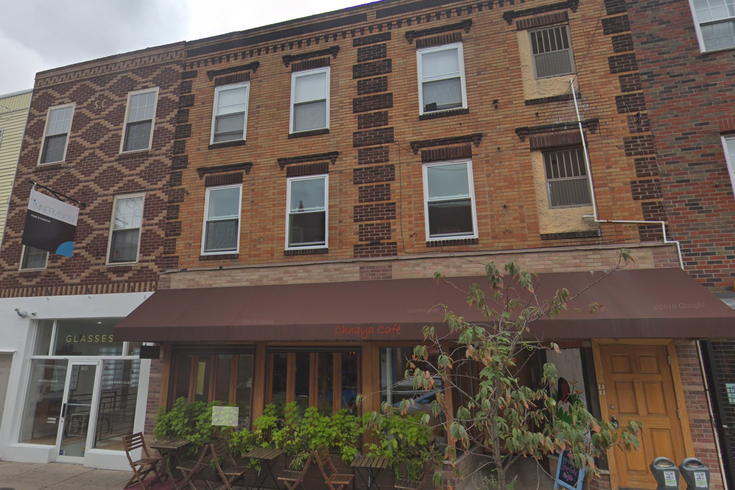 East Passyunk Avenue will soon add another BYOB to its restaurant roster – and this time, the theme will be the South.

The space, Grika told PhillyVoice, will specialize in South Carolina low country foods, but will also feature other Southern-inspired cuisine.

According to South Carolina's official tourism website, low country cuisine is heavily influenced by the culinary traditions brought to the United States by West African slaves, and involves plenty of one-pot dishes that highlight seafood (specifically shellfish), rice, and vegetables.

The cafe will continue to operate for breakfast and lunch, similar to the current Chhaya Cafe setup but with "touches of dinner" added to the service.

Grika plans to keep Chhaya Cafe open for the next few weeks, close for one or two weeks, and then open as Flannel sometime after Labor Day, he told PhillyVoice.

NOTE: This story was updated with more information on July 16, 2019, about the plans for the restaurant's schedule and menu.