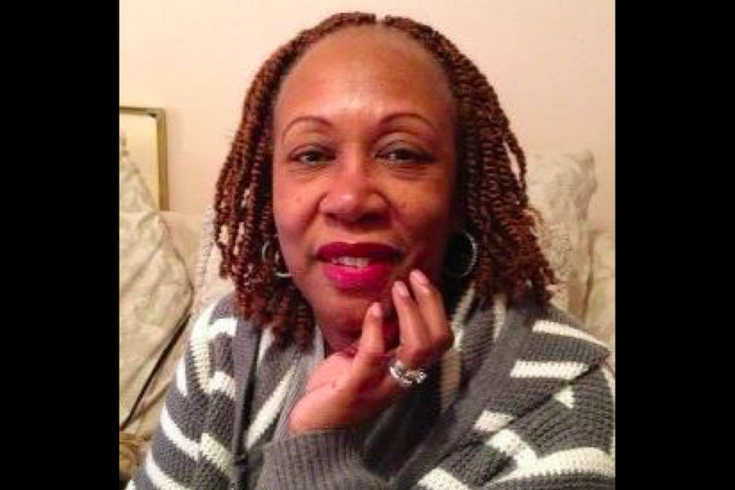 The School District of Philadelphia is mourning the loss of a beloved third-grade teacher who died in a house fire over the weekend, leaving behind children and grandchildren who attended her elementary school in Roxborough.

Sheila Hawkins, 62, died Sunday morning at Temple University Hospital after sustaining injuries in the blaze at her home on the 600 block of Renz Street.

RELATED ARTICLE: Philly to take control of its schools after SRC votes to disband

Authorities said Hawkins' daughter, son-in-law and their son also were at the residence when the fire broke out shortly before 8 a.m. They were able to escape safely with help from neighbors.

In a statement on Twitter, the school district expressed condolences to Hawkins' family in the wake of her tragic death.

Our hearts go out to the family of Ms. Sheila Taylor-Hawkins who passed away this weekend. The Shawmont school community & the School District are coming together at this difficult time. Her years of service to @PHLschools are priceless & we are thankful for her commitment. pic.twitter.com/MJP5gGZIxa

Hawkins had been a teacher at Shawmont Elementary School since 2004 and joined the School District of Philadelphia in 1992.

The Shawmont Home & School Association noted on Facebook that grief counselors would be available at the elementary school on Monday. Until an official fund has been established for collections, the association will be accepting donations on behalf of the Hawkins family.

"Our thoughts remain with her entire family as they navigate the outcomes of this tragic event."