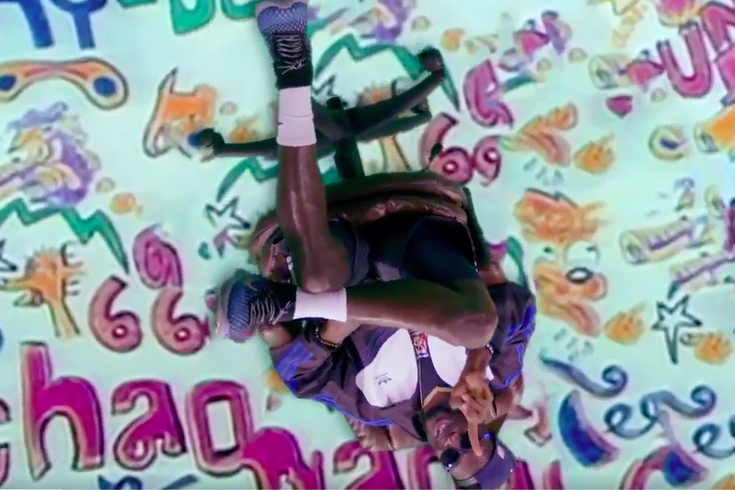 C.J. Sapong as Will Smith

The Philadelphia Union are off to a brutal start this season, winless after their first eight matches, but their social media game has never been better. On Friday, they released a shot-for-shot remake of “The Fresh Prince of Bel-Air” theme song, with striker C.J. Sapong taking over for Will Smith and his teammates filling in for everyone else.

The Union titled their video “The Fresh Prince of Chest-Air.” If you watch the two back to back, it’s pretty darn good:

The Union’s next game in 7:00 pm Saturday night at PPL Park against the New York Red Bulls.