Some residents reported monthly costs of as much as $40,000; the city is working to correct the problem 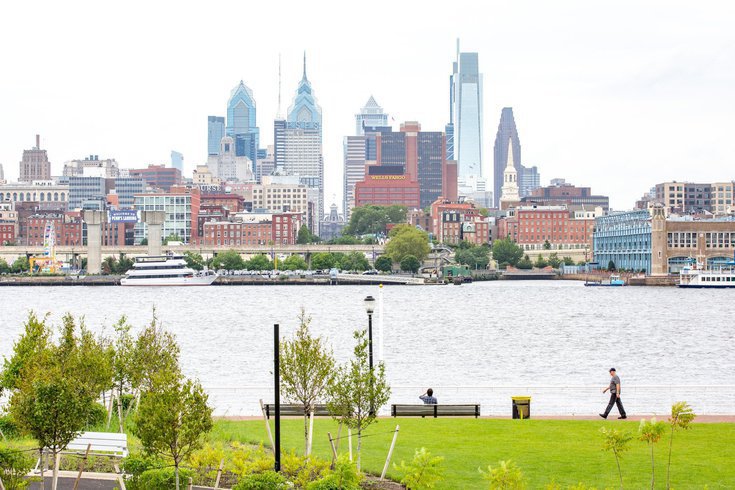 A Philadelphia Water Department billing issue resulted in nearly 17,000 customers receiving higher-than-usual monthly service charges recently. Some people were billed thousands of dollars. City officials said that the inaccurate balances were caused by a data error that was discovered Wednesday.

Philadelphia officials are asking for patience as the city seeks to resolve a water bill issue caused by a data file error that resulted in some customers receiving bills for thousands of dollars.

The data error resulted in some customers being informed their monthly charges are astronomically more expensive than normal. At least one person received a bill for $40,000 this week, 6ABC reported.

Impacted customers began seeing higher-than-usual balances in their accounts Wednesday. City officials said that they discovered the inaccurate charges on the same day.

The abnormally-higher water bills were reported by residents in the following 19 ZIP codes.

The issue in not connected to water meters that were recently upgraded, city officials said.

The billing errors will be corrected for all impacted customers. Updated bills with accurate charges will be provided once the corrections are made, according to the city.

Any customers who received paper bills with incorrect balances will also receive an updated bill.

"We understand this has caused considerable distress and confusion for the impacted customers," Deputy Revenue Commissioner Susan Crosby said. "It is important customers know that we are working to resolve this as quickly as possible, and we have taken steps to ensure the incorrect bills will not impact those using automatic payment options. This will be resolved, and it will not impact what customers actually owe ... We take this issue extremely seriously and are working with our water use data provider to correct the problem as quickly as possible."

City officials have begun reaching out to customers about the water bill issue explaining how the matter will be resolved. Automatic payments have been paused in the meantime.

Customers who need assistance can contact the Philadelphia Water Department at (215) 685-6300 from 8 a.m.-5 p.m. However, customers are encouraged to wait for an updated bill to arrive before reaching out.