Woman, 80, struck and killed by PECO truck while she crossed street in Northeast Philly 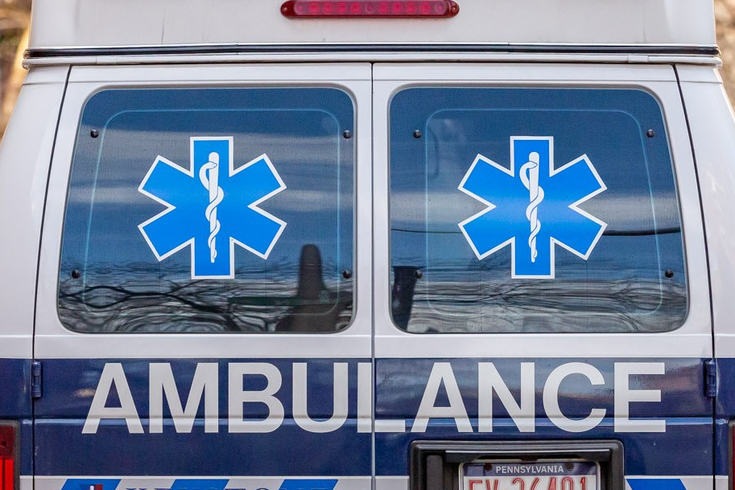 An 80-year-old woman died Thursday afternoon after she was struck by a PECO truck while crossing the street near Academy Road and Morrell Avenue in Northeast Philly, police say.

An 80-year-old woman died Thursday afternoon after she was hit by a PECO truck while crossing a street not far from Northeast Philadelphia Airport, according to police. The victim was later identified as Sister Francis Antoinette, a nun who taught at Archbishop Ryan High School.

The PECO truck was traveling south on Academy Road when it struck the Antoinette around 2:30 p.m. near the intersection with Morrell Avenue, the Philadelphia Police Department said.

She was taken to Jefferson Torresdale Hospital, where police said she was pronounced dead just after 3:30 p.m.

"We are heartbroken to share the news that Sister Frances Antoinette died suddenly today in a tragic accident," the high school said. "She was a remarkable woman who dedicated her life to God, the community and to the students of Archbishop Ryan"

As of Thursday afternoon, no arrests had been made in connection to the fatal crash, according to police. PECO told PhillyVoice it will investigate the incident.

"Our concern, thoughts and prayers are with the family of the deceased," the company said in a statement.