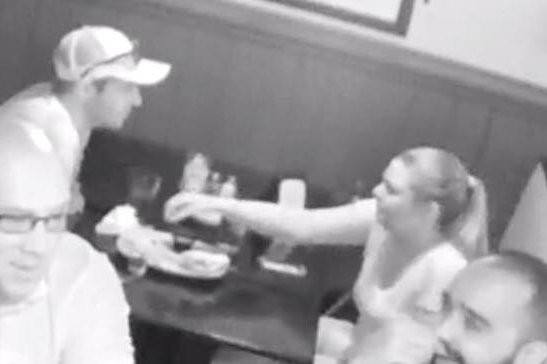 The Gang Puts Dine-And-Dashers On Blast.

Mac's Tavern in Old City, which is owned partly by "It's Always Sunny in Philadelphia" creator Rob McElhenney and his wife and co-star Kaitlyn Olson, is shaming two customers it says bolted without paying for their meal.

Pick your favorite picture. No matter your choice, the guy with the hat and his blond female friend like to eat, drink, and run out without paying their check. Be on the lookout, Old City. Sad.

According to the time stamps on the security footage, the two alleged dine-and-dashers snagged their free meal a little after 2:30 p.m. Friday. 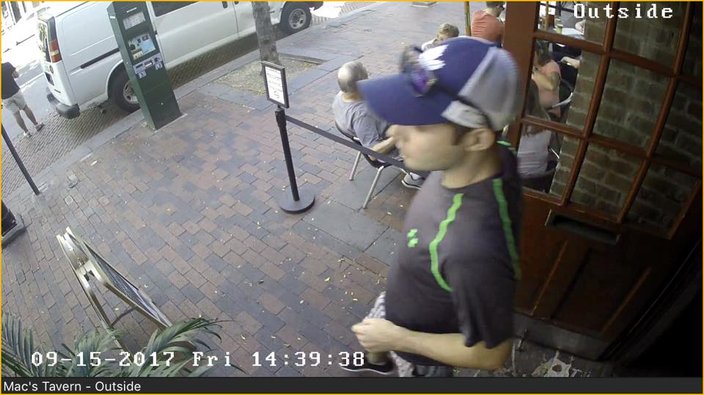 Mac's Tavern in Old City says this customer left without paying for his tab Friday afternoon.

Who knows, maybe one of them ordered too many mimosas.