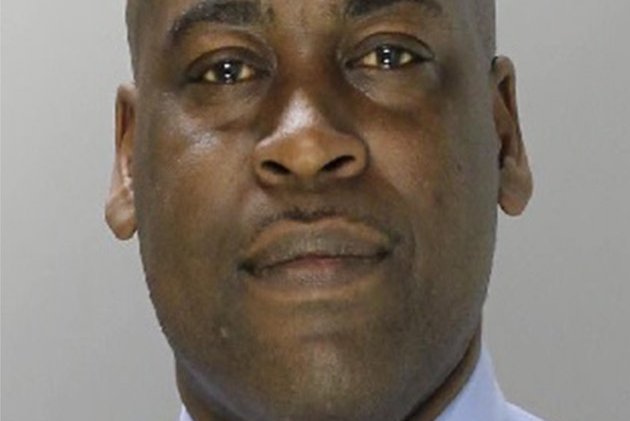 Philadelphia police Officer Ross Scott was suspended for 30 days with the intent to dismiss in the May 2016 incident.

A Philadelphia police officer will soon be dismissed from the force following a year-long investigation into his actions following a motorcycle collision with a vehicle while he was off-duty.

Authorities announced Thursday that Officer Ross Scott, 43, surrendered himself to the department's Internal Affairs unit in connection to the investigation of an incident on May 31, 2016.

At approximately 11:15 that night, Officer Scott was operating his motorcycle northbound on North Broad Street near the intersection of Tioga Street. A green Chevy Monte Carlo traveling southbound in the 3500 block of North Broad Street turned left in front of Officer Scott, causing him to collide with the passenger side of the vehicle. He was thrown from his motorcycle, flipped over the hood of the car and landed in the street.

Investigators said a review or surveillance video from the scene showed Officer Scott immediately remove a firearm, assume a kneeling position and point his weapon at the driver's window.

"Due to Officer Scott’s actions, the driver of the Monte Carlo fled eastbound on Tioga Street," police said. "At that time, Officer Scott discharged his weapon three times at the vehicle as it fled."

Scott, a nine-year-veteran of the Philadelphia Police Department, was charged with aggravated assault, simple assault, recklessly endangering another person and possession of an instrument of crime. He has been suspended with intent to dismiss after 30 days.