Puppy found outside in brutal cold now warm and safe 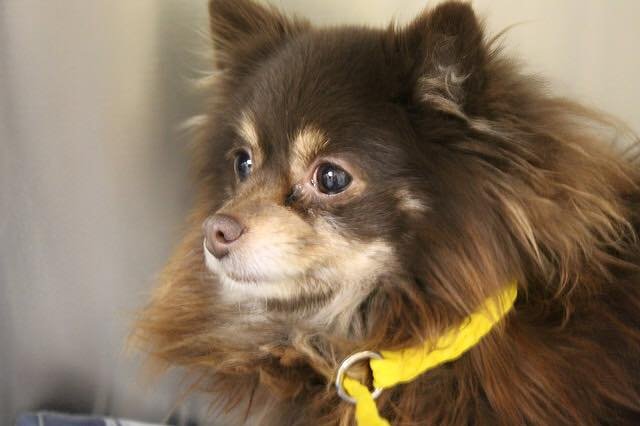 Pinky the dog is now safe and warm after being found left outside in frigid temperatures.

A helpless pet left out in the freezing cold Sunday is now in good hands and doing well.

Jeff Chirico of 6ABC first reported on the discovery of Pinky the Pomeranian who was found outside in frigid temperatures in the Logan section of the city.

According to Chirico, Pinky's owners were nowhere to be found.

After Pinky's plight was reported, animal control officers from Animal Care and Control Team Philly were able to rescue the dog, the agency announced Monday.

ACCT Philly says that Pinky is now warm, well-fed and on his way to finding a new home.

The agency asks that if you see a pet outside during a Code Blue weather alert to give them a call at 267-385-3800 to report it.