Here are the best looks from Philly Fashion Week

From designer gowns to ready-to-wear clothing on the runway 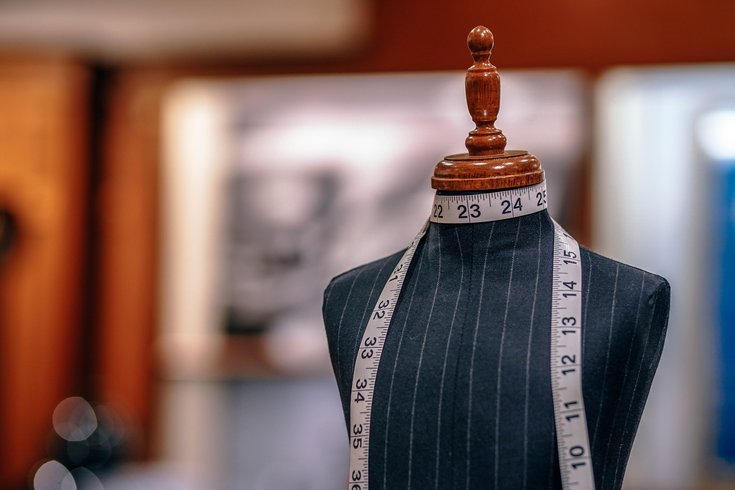 Philly Fashion Week kicked off last week with 25 designers who strutted across the catwalk.

Running from March 5 to March 9, this year featured two main runway shows. Runaway I was held on Friday, March 8 and Runway II was held on Saturday, March 9.

Kerry Scott, a former fashion designer, and Kevin Parker, a former model, started Philly Fashion Week in 2005 and continue to run the operation through their event planning company FBH. While Philly Fashion Week may not feature the big-name designs of New York Fashion Week, the styles shown this past week are nothing short of artistically driven and high-end powerful examples of fashion in Philadelphia and around the world. Here are some of the top looks from this past week.

Made Institute, a fashion school here in Philadelphia that offers residencies and classes, had a number of students and former graduates on the runway, including Zu-Le-Ma, Lisa Rodriquez, and Elva Olivia.

Thank you! Thank you! 👏🏾this post is just to shout out all my supportive beings because nothing I make matters without you. So many folks i'd like to thank, like they'd be dragging me off the stage at the oscars long. I want to thank all my family and friends, my @made_institute family, and my @galbraithandpaul family. Big thanks to @kut.zo and @elvaolive ( the amazing designers who showed with me on Saturday and raised bar). Everyone who held me down on show day - @mariyaski ( my whole heart and photographer) ,Elena ( my sanity provider and constant source of laughter ) ,my amazing sister @aiyana_dyani (finale look model and inspiration for my whole collection), @shadesfrommktg (my other amazing photographer and hype woman). I want to thank all my amazing models, who truly made all these garments come to life @kamaryn @kahfiicakes @katleeceramics @biancarobinson.modeling @alexaaaeden @aiyana_dyani @rachelrowe18 .Thank you thank you all! And thank you to @philly_fashion_week for having my. So many more photos coming !! #zulemahandmade #phillyfashionweek #madeinstitute #fashion #art #design

Nasheli Juliana presented her collection, "Stranded," which describes the designer's emotional state on the complicated relationship between the U.S. and Puerto Rico.

The biggest stunner of the evening, however, was Haitian designer, Prajjé Oscar, and his collection, "Voyage to Crois des Bossales."