New York Fashion Week: Who to follow for the latest trends and what you've missed so far 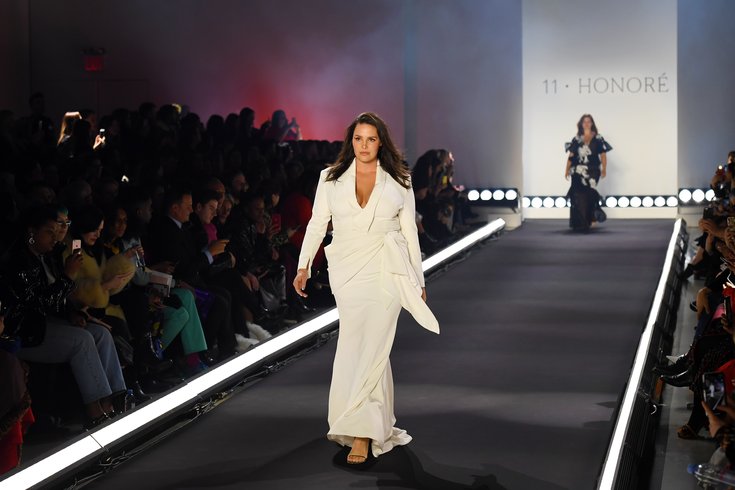 New York Fashion Week has arrived and we are obsessing over the looks that have debuted already (Ralph Lauren, anyone?). With the event spanning from Feb. 8 to Feb. 16, it's hush-hush and exclusive tone can make for some big surprises and some awe-inspiring fashion.

Influencers can be the best way to catch all the details you would otherwise miss. Instagram stories and even live stories on their accounts will have all the high profile moments you could ever want to be apart of. @NYFW is also great for keeping up with during the week, but for something a bit more exclusive here are six fashion influencers to follow over the next week.

For even more front row coverage, don't forget to follow the designers themselves. Typically the brand accounts will post sneak peaks and photos from the show.  A few designers to keep an eye out for are Oscar de la Renta, Michael Kors, Carolina Herrera, Tory Burch, Proenza Schouler and Kate Spade.

So far we know that Proenza Schouler and Carolina Herrera will be presenting their collections on Feb. 11. While the dates are not publicly known, Tory Burch will present at the South Street Seaport, and Kate Spade will present at Cipriani on Wall Street.

Some major names have already sported across the runway, such as Nicole Miller and Badgley Mischka, who had a very wow moment in red on Thursday.

Ralph Lauren invited his guests to watch the show at the Ralph Lauren Madison Avenue store in their cafe, Ralph’s. The models walked through the intimate cafe setting, billowing out from the spiral staircase in glittering, classic styles.

You can watch the Ralph Lauren 2019 Fall/Winter Fashion Show below.