Twitter reacts to Ariana Grande's new album, 'Thank U, Next'

'Ghostin' got everybody crying 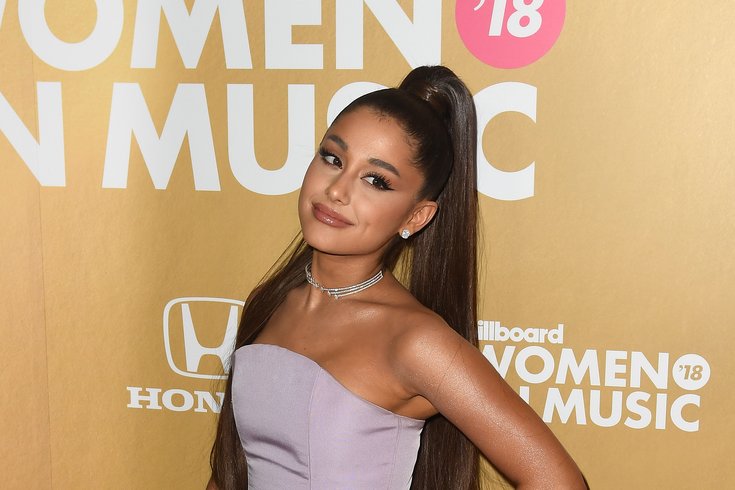 On Friday Ariana Grande dropped her fifth studio album, "Thank U, Next."

In addition to No. 1 singles "7 Rings" and "Thank U, Next," the 12-track installment includes "NASA," an anthem about needing space in a relationship, "Ghostin," an emotional track seemingly about mourning ex-boyfriend Mac Miller and apologizing to ex-fiancé Pete Davidson, and the super-catchy "Break Up With Your Girlfriend, I'm Bored."

Grande's "Thank U, Next" is her most soul-baring, confessional album so far, and her fans love it. The response to her new music has been overwhelmingly positive.

Below we've rounded up the best reactions from Twitter.

me trying to find one bad song on #thankunext ... pic.twitter.com/yt7d2Cweu2

i feel like ghostin hits you differently. it’s by far the most personal song ariana has ever released. i’m so grateful that she decided to share this side of her life with us all

This is one small step for woman. One giant leap for woman kind #NASA @ArianaGrande pic.twitter.com/pEE1486xIE

Bloodline is gonna be this summer's bop #thankunext #Ariana pic.twitter.com/gsMPL7H9B9

Ariana: I rather be alone tonight

Me: YOU CAN SAY I LOVE YOU THROUGH THE PHONE TONIGHT"#ThankUNext#NASA pic.twitter.com/Em9zIFUliI