Authorities searching for gold Honda Accord with damage from incident 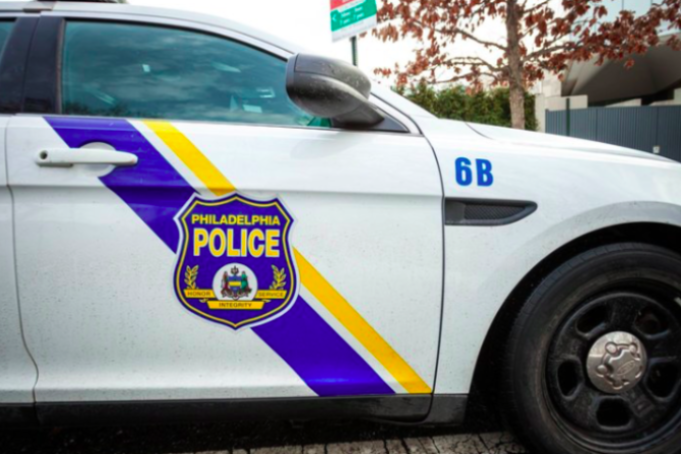 Philadelphia police officers will wear cloth masks while on the job and interacting with the public to prevent the spread of COVID-19, Commissioner Danielle Outlaw said.

Philadelphia police are searching for the driver of a car that fatally struck a man crossing the street in the Callowhill section of the city on Monday night, authorities said.

The incident occurred just before 10 p.m. in the 700 block of Callowhill Street, according to police.

A gold Honda Accord, likely a model between 2003-2007, struck the unidentified victim in the roadway. The driver got out of the car, observed what happened, and then returned to his vehicle and fled the scene, police said after reviewing surveillance video.

The driver is described as a Hispanic male with black hair and short stature, but no additional information was provided.

Police are seeking assistance in locating the Honda, which would resemble the vehicle in the picture below.

The front passenger side, fender, windshield and mirror all sustained damage. The passenger side mirror was recovered at the scene, police said.

Anyone with information about the driver and the location of the vehicle is asked to contact the police department's Accident Investigation District at (215) 685-3180 or call 911.