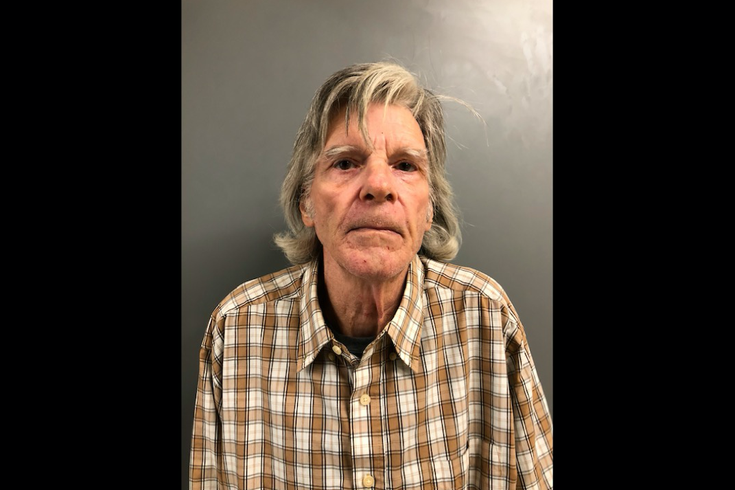 Michael Hatfield, 69, of Pottstown, allegedly killed his wife after a disagreement on April 8, 2020. Prosecutors in Montgomery County said Hatfield confessed to strangling the victim.

A Pottstown man is facing homicide charges after he allegedly strangled and killed his wife at their home last week, Montgomery County prosecutors said.

When authorities arrived at the home, they found 71-year-old Mary Hatfield deceased in the living room.

An autopsy determined Mary Hatfield died of strangulation and the manner of death was homicide.

“This tragic death of Mary Hatfield at the hands of her husband by strangulation is a horrible case of the worst end result of domestic violence,” District Attorney Kevin Steele said. “People living in domestic violence need to know there is help available, even in these unprecedented times. Reach out to Laurel House or the Women’s Center of Montgomery County. They can help.”

The coronavirus pandemic reportedly has led to an increase in calls for domestic violence in Philadelphia, which also has resources available for those who are in danger.

Hatfield has been charged with murder and related offenses. He remains held without bail at the Montgomery County Correctional Facility with a preliminary hearing set for April 17.