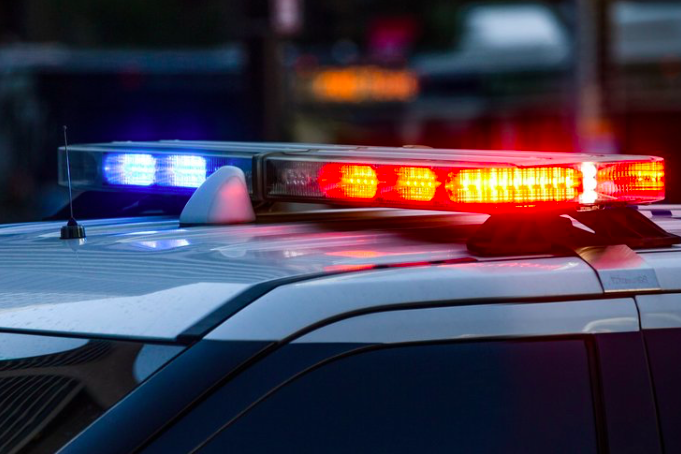 A 67-year-old Somers Point man was found dead at his Jersey Shore home on March 30, 2020. Atlantic County prosecutors are investigating the victim's death as a homicide.

A Somers Point man found dead inside his home on Monday was the victim of a homicide, Atlantic County prosecutors said Wednesday.

Police were called to the victim's Chapman Avenue residence around 10 p.m. after neighbors called for a welfare check.

An autopsy of Hickman conducted on Tuesday determined that he died of blunt force trauma. The manner of death was ruled homicide.

Anyone with information about this incident is asked to call the Atlantic County Prosecutor's Office Major Crimes Unit at (609) 909-7800.