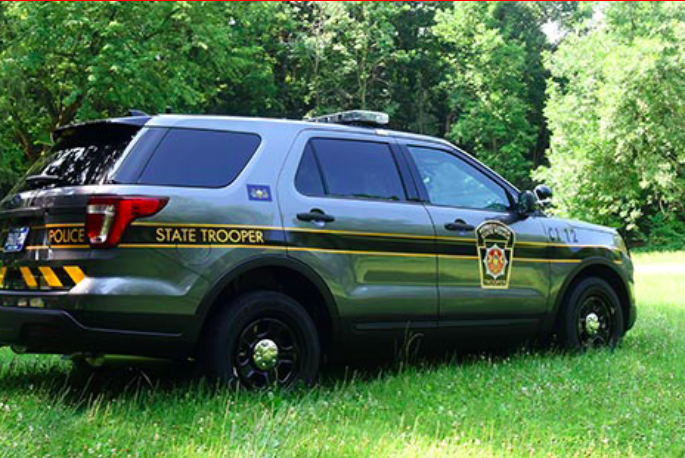 Thomas Anthony Martocci, 66, allegedly shot and killed 58-year-old Kenneth Knibiehly on April 6, 2020 in Penn Forest Township. The former Roseto borough councilman was motivated by revenge and jealousy over a woman, according to investigators.

A Carbon County man and former Roseto borough councilman faces homicide charges for allegedly shooting a man who was romantically involved with his ex-girlfriend, according to Pennsylvania State Police.

John Anthony Martocci, 66, was charged Wednesday following an investigation into the death of 58-year-old Kenneth Knibiehly, who was shot in the head Monday night at his home in Penn Forest Township.

Martocci spent eight years on the Roseto borough council and ran unsuccessfully for mayor in 2013. He was also a long-time volunteer firefighter.

Investigators believe Martocci was motivated by revenge and jealousy, according to LehighValleyLive.

Both Martocci and Knibiehly had been involved on and off with an unidentified woman for the past two years, state police said. At the time of the shooting, the woman was staying with Knibiehly at his home.

Through interviews with the woman, investigators learned that Knibiehly allegedly attempted to destroy Martocci's marriage with another woman two years ago, presenting evidence of Martocci's affair to his wife. At the time, Martocci was still involved with the woman who eventually became Knibiehly's girlfriend, police said.

Surveillance video from Knibiehly's block showed Martocci's dark SUV driving near the home around 8:15 p.m. Monday, just after the shooting.

Martocci allegedly knocked on the door, promoting dogs at the property to start barking, police said. After Knibiehly went to answer, he returned briefly upstairs to retrieve a gun and his phone, explaining that someone's car had broken down, the woman told investigators.

The woman told police she heard a conversation, followed by a gunshot. She found Knibiehly with a bullet wound to the head. He was pronounced dead at the scene.

An investigation over the next two days revealed that the woman had remained in contact with Martocci, who was growing increasingly distraught by her involvement with Knibiehly.

Martocci was arraigned Thursday morning and sent to Carbon County's jail, where he remains held without bail.