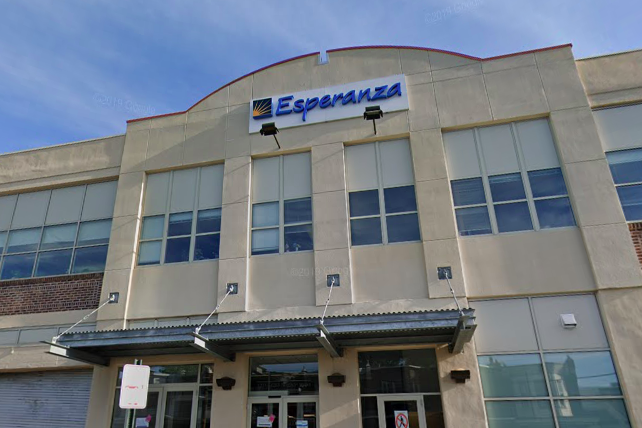 The Federal Emergency Management Agency will open the site late next week or early the following week, Philadelphia officials said. It will be equipped to administer between 1,500 to 2,000 shots each day.

The city's health department said the clinic will operate for at least eight weeks, though it's not yet clear which vaccines will be administered there. A spokesperson said planning for the site remains ongoing. The entrance to the site will be at 5th Street and Hunting Park Avenue.

Health Commissioner Dr. Thomas Farley said the clinic will offer a combination of appointment slots and walk-up access, but details remain to be ironed out over the coming week.

"I am thrilled to see the federal government continue to step up to the plate and support us to help protect every Philadelphian," Mayor Jim Kenney said. "This new vaccination center is particularly important because it will allow us to better reach under-vaccinated populations, particularly residents of color in Franklinville and surrounding communities."

The announcement comes as FEMA's Center City site at the Pennsylvania Convention Center works to complete second doses over the next three weeks. Thousands of Philadelphia residents who had hoped to get a first dose at the site had their appointments canceled last week.

The Center City site will continue for an additional two weeks in April, providing single-dose shots of the Johnson & Johnson vaccine. It will fully immunize about 84,000 people during that additional stretch.

FEMA's assistance in Philadelphia has been a major factor in keeping the city's vaccination numbers from falling far behind the rest of the state.

As of Monday, 267,157 city residents have been partially vaccinated and 241,777 have been fully vaccinated. More than 122,000 people have received shots at FEMA's Center City clinic.

As a Type 2 FEMA site, the new clinic likely will rely on Philadelphia's own direct allocation of COVID-19 vaccines, rather than a federal supply, Farley said.

The 19140 ZIP code, where the new FEMA clinic will be located, is among the bottom third in vaccination rates across Philadelphia. More than 830,000 residents live within five miles of the site, which has mass transit accessibility and is located in close proximity to both Roosevelt Boulevard and Interstate 95.

"We could not be more excited to see a new major throughput site, like a FEMA Type 2 vaccination clinic, set up in Philadelphia," Farley said. "We have three goals for distributing vaccines: do it fast, do it so we can save the most lives, and do it equitably. A site like this, in this neighborhood, is a big step toward achieving those goals."