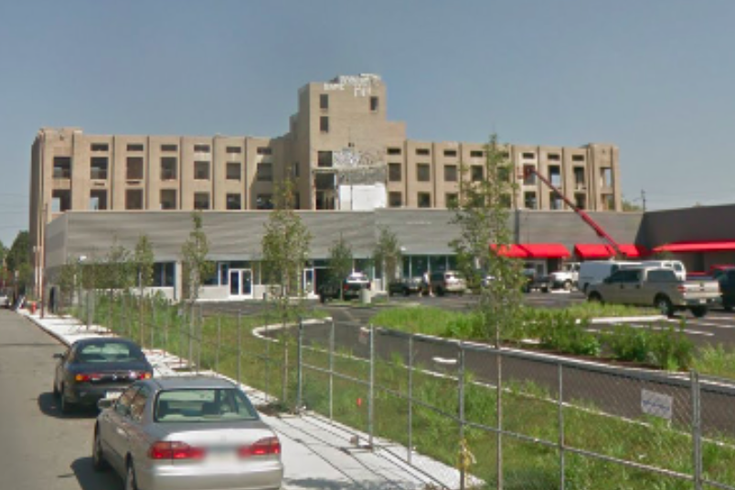 The Philadelphia Housing Authority has received two federal awards that will provide about $245,000 per year to support the city's efforts to find homes for veterans in need.

The awards, from the U.S. Department of Housing and Urban Development (HUD) and the Department of Veterans Affairs (VA), will enable Philadelphia to maintain an existing veterans facility and develop new apartments for veterans at the converted Edison High School, which was gutted by a massive fire in 2011.

Another 20 vouchers will support the Edison 64 development at 7th Street and Lehigh Avenue in North Philadelphia. The project is designed to support the area's lowest income residents, many of whom attended Edison High School, and honor the 54 veteran graduates who died in the Vietnam War. Of the 66 units, 20 will be designated for vets.

In September, PHA and New York City-based HELP USA broke ground on a conversion of the former Spring Garden School at 12th and Ogden streets. That project, expected to be move-in ready by the end of 2017, will provide apartments for 12 homeless veterans in Philadelphia.

“Veterans have made many sacrifices to keep this country safe,” said PHA President and CEO Kelvin Jeremiah. “Many of them have literally been left out in the cold at times. It’s very fitting that we help the people who put themselves in harm’s way on our behalf.”

Since the HUD-VASH program launched in 2008, PHA has obtained 728 vouchers and housed 840 homeless veterans, 610 of whom are currently active voucher holders.