The trio were involved in the wrongful conviction of Anthony Wright, who was exonerated in 2016 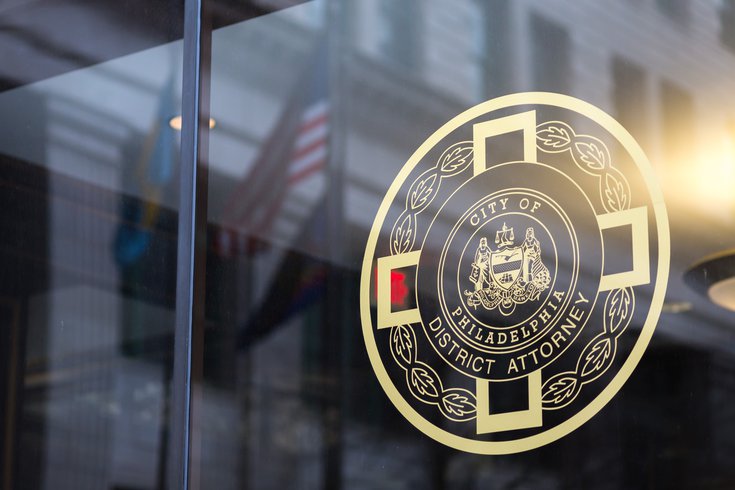 A Philadelphia grand jury recommended criminal charges against three former homicide detectives who played a key role in the investigation, wrongful conviction and 2016 retrial of Anthony Wright, whose innocence in a high profile rape and murder case resulted in a multimillion dollar settlement with the city.

District Attorney Larry Krasner announced perjury charges Friday against former detectives Manuel Santiago, Martin Devlin and Frank Jastrzembski. The three longtime detectives are accused of lying under oath during the 2016 retrial of Wright and his 2017 civil lawsuit against the city.

In 1993, Wright was sentenced to serve life in prison without parole after he was convicted of killing Louise Talley, his 77-year-old neighbor, in her Nicetown home in October 1991. New DNA evidence gathered in 2013 determined that a rape kit from the case matched the profile of another man, Ronnie Byrd, who lived near Talley's home at the time and has since died.

Though Wright's conviction was overturned in an appeal, former District Attorney Seth Williams decided to re-try Wright in 2016. The D.A.'s case was based on a false and coerced confession that homicide detectives had maintained Wright gave them in 1991.

At the 2016 trial, Wright was exonerated by a jury in less than an hour and released from prison after spending 25 years behind bars.

The grand jury that reviewed the conduct of the three homicide detectives determined that while the statute of limitations may have expired for their actions in 1991 and during the 1993 trial, their sworn testimony and documentation in 2016 and 2017 warranted criminal charges.

According to the grand jury presentment unsealed on Friday, numerous instances of misconduct were found in the way Wright's confession was obtained and in the details surrounding evidence collected during the investigation, which the detectives allegedly lied about in the more recent court cases.

Wright, who was 20 at the time of Talley's death, allegedly told detectives repeatedly during the course of an hours-long interrogation that he had no involvement in the murder, the grand jury found.

Former detectives Santiago and Devlin allegedly coerced Wright into initialing and signing a false confession to a crime he didn't commit, without knowing the details of the case, less than 24 hours after Talley was found dead.

"The Grand Jury further concluded that the detectives deployed unlawful tactics to coerce Wright into signing the false confession, including by threatening to 'pull his eyes out and skull-f*** him,' falsely stating that Wright could go home if he signed the Santiago/Devlin Confession, and directing Wright to sign and initial the Santiago/Devlin Confession to create the appearance that he had read and verified its contents while preventing him from reading its contents," Krasner's office said Friday when announcing the charges against the detectives.

The 1991 interrogation was not recorded or taped.

The third detective, Jastrzembski, allegedly provided false testimony about the discovery of clothing linked to the investigation. The clothing was mentioned as part of Wright's false confession and was later found to have DNA evidence linked to Talley, but not Wright, according to the grand jury presentment. Jastrzembski allegedly lied about where he found the clothing.

All three former detectives also are accused of lying about their knowledge of the DNA evidence that was ultimately used to exonerate Wright in 2016.

Santiago, Devlin and Jastrzembski each face counts of perjury and false swearing. They are expected to turn themselves in with the assistance of their attorneys or face arrest.

The charges come as Krasner's Conviction Integrity Unit has successfully pushed for exonerations of nearly two dozen inmates who were wrongfully convicted of serious crimes. Krasner's office has sought to hold Philadelphia police officers accountable for past wrongdoing when evidence in their review of these cases points to potential criminal misconduct.