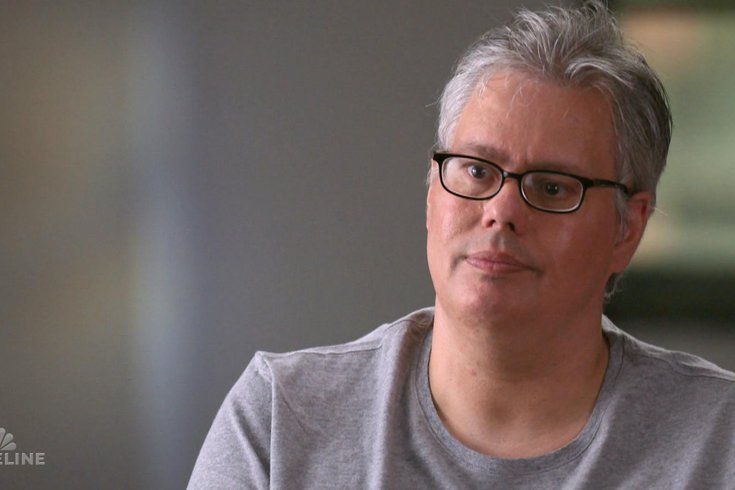 Walter Ogrod spent 28 years in jail after he was wrongfully convicted of killing 4-year-old Barbara Jean Horn in Northeast Philadelphia in 1988. His interview with Lester Holt on "Dateline NBC" airs 10 p.m. Friday, Aug. 13.

The gruesome murder of 4-year-old Barbara Jean Horn, whose body was found inside of a cardboard television box in Northeast Philly, drew national headlines in the summer of 1988.

Horn had gone outside to play in her family's yard in the Castor Gardens section of the city on July 12 – now 33 years ago. When her father went to check on her, she was nowhere to be found. Investigators made the chilling discovery of her remains two hours later when they looked inside the cardboard box, which had been left out alongside trash cans about two blocks from Horn's home on the 7200 block of Rutland Street. The little girl had been bludgeoned to death.

The case drew renewed attention last summer when Philadelphia prosecutors secured the exoneration of Walter Ogrod, the man who was wrongfully convicted of killing Horn and had spent 28 years behind bars, including 23 years on death row. He was released from prison on June 5, 2020.

On Friday night, Ogrod will give his first network TV interview on a special edition of "Dateline NBC," which also will feature interviews with Barbara Jean's parents and Philadelphia District Attorney Larry Krasner.

NBC News' Lester Holt will report on the murder and examine the misconduct that led to Ogrod's wrongful conviction, as well as evidence of more widespread corruption in Philadelphia's criminal justice system during the last several decades.

The "Dateline" episode is part of a week-long series of coverage in which NBC News is highlighting examples of wrongful convictions and examining the state of the U.S. criminal justice system called "Justice for All." Reports also will be appear on the "TODAY" show, "NBC Nightly News," NBCNews.com, MSNBC, NBC News Now and the MSNBC podcast "Into America." 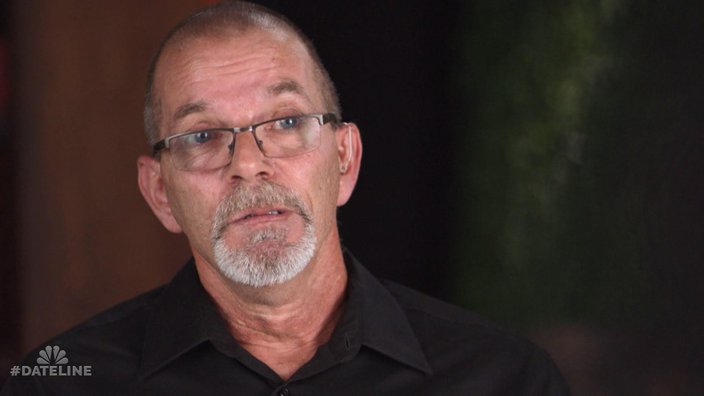 John Fahey, Barbara Jean Horn's stepfather, was interviewed for Dateline NBC's 'The Investigation,' an episode about the girl's murder and the wrongful conviction of Walter Ogrod

Ogrod, 56, was convicted of premeditated murder and involuntary deviate sexual intercourse in 1996. His first trial in 1993 ended in a mistrial when one of 12 jurors who had planned to acquit Ogrod changed his mind in court.

One of the key pieces of evidence against Ogrod was a false confession he gave to homicide detectives during the course of a 14-hour interrogation in 1992, after interviews with neighbors led authorities to identify Ogrod as a suspect in the cold case. Prosecutors also relied on a fabricated confession from a jailhouse informant to solidify their case against Ogrod, who had lived in Castor Gardens nearby Barbara Jean's family.

Ogrod's case entered the mainstream again in 2004, when reporter Thomas Lowenstein published a book about the inconsistencies in the investigation and the mounting evidence that Ogrod did not kill Horn. The case was later featured again in the one-hour documentary "Snitch Work" on the HLN series "Death Row Stories."

During both trials, Ogrod maintained that he had been coerced into signing the false confession.

After years of efforts to review the evidence against Ogrod, the case was reexamined in 2018 by Krasner's Conviction Integrity Unit, which determined that the prosecution used "false, unreliable and incomplete" information to pin the murder on Ogrod. The instances of police and prosecutorial wrongdoing that were uncovered included the presentation of junk science, false informant testimony and the withholding of exculpatory evidence related to the girl's death. 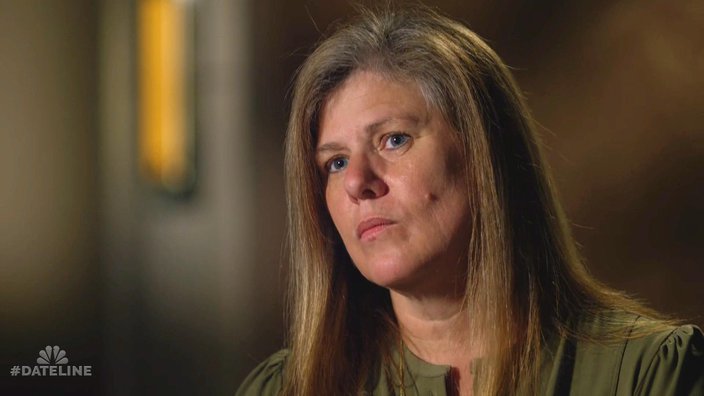 Barbara Jean's mother, Sharon Fahy, ultimately took Ogrod's side in the case – urging that he be exonerated and for the reopening of the search for her daughter's killer.

"I am sad and angry to find out 32 years later that key evidence was withheld from me, my family and the courts," Fahy said in April 2020. "My daughter is never coming home but I wanted justice for her, not simply a closed case with an innocent person in jail."

Upon Ogrod being released from prison, the charges against him were dismissed. Pennsylvania is one of 14 states that doesn't compensate people who are wrongfully convicted, meaning Ogrod would need to sue to obtain monetary relief.

Perhaps the most disturbing development uncovered by Krasner's office has been the discovery of a pattern of misconduct linking together several Philadelphia cases for which convictions have since been overturned. The DA's Conviction Integrity Unit has secured more than two dozen exonerations for inmates who were wrongfully convicted of serious crimes, and the cracks in the foundation of criminal justice in Philadelphia will be a focus of the upcoming look inside the case.