Jamie Frick, 36, was arrested in connection with last week's incident in South Philadelphia 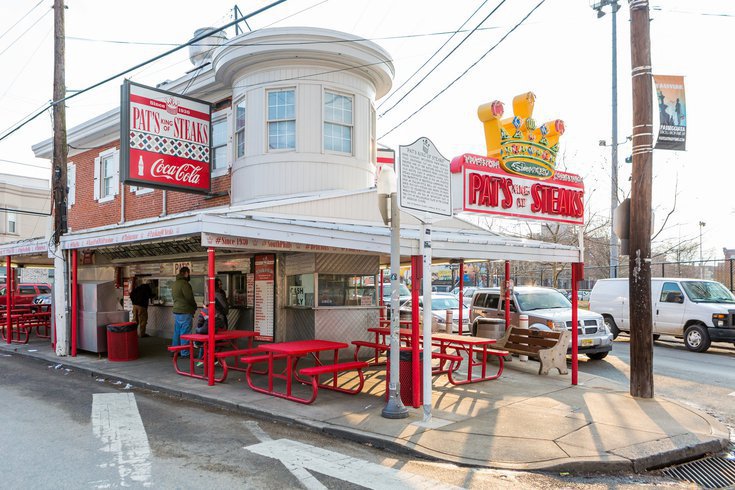 Jamie Frick, 36, of Newmanstown, Pennsylvania, is the second person charged in the fatal shooting of 22-year-old David Padro outside Pat's King of Steaks in South Philadelphia on July 22, 2021. Paul Burkert, 36, of Reading, was charged with shooting Padro during a fight at the cheesesteak spot.

A Lebanon County woman has been charged with murder and related offenses in connection with last week's shooting outside Pat's King of Steaks in South Philadelphia, police said.

Jamie Frick, 36, of Newmanstown, was arrested Tuesday afternoon, five days after 22-year-old David Padro was fatally shot during an altercation at the cheesesteak shop at Ninth Street and Passyunk Avenue. Court documents show Frick is charged with murder, conspiracy, obstruction and tampering with evidence.

Investigators did not provide additional details about her alleged involvement in the shooting.

Another person, Paul Burkert, 36, of Reading, also is charged with allegedly shooting and killing Padro, a Camden resident who was in Philadelphia with his girlfriend on July 22.

Burkert was among several people standing in line just before 1 a.m. when he got into a dispute with Padro. A fight ensued and Burkert allegedly shot Padro in the torso and shoulder. 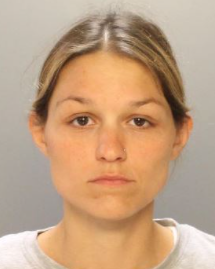 After the shooting, Burkert fled the scene in a van with an unidentified woman and later arranged a meeting place to surrender to authorities. Eyewitnesses described seeing the woman drive away from the scene with Burkert.

Defense attorney Chuck Peruto is representing Burkert and has said he intends to argue his client was acting in self-defense. Burkert allegedly was illegally in possession of a firearm due to a prior criminal conviction in Berks County.

Earlier this week, Peruto told PhillyVoice that investigators knew of the woman who was driving the van on the night of the shooting and had not arrested her when she made attempts to turn herself in the days after the shooting. Burkert had been charged with conspiracy, raising questions about additional charges for another person.

Video recorded from inside Pat's King of Steaks shows a portion of the fight between Burkert and Padro prior to the shooting. Padro is seen charging at Burkert before both men exchanged blows, and at one point Burkert was placed in a headlock.

Peruto claimed his client was being "beaten badly" and was bleeding before he allegedly opened fire on Padro, striking him in the torso and shoulder. Peruto said Burkert left the scene for fear of Padro's friends and turned himself in to police at an arranged location.

The Philadelphia District Attorney's Office has not yet publicly commented on the investigation.