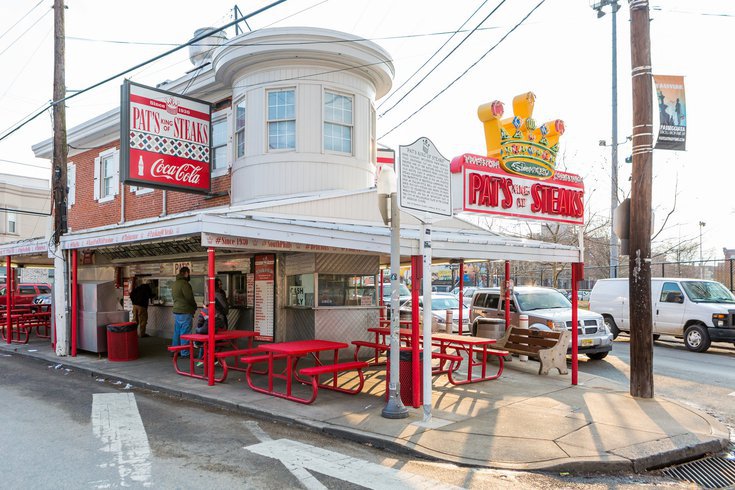 Philadelphia defense attorney Chuck Peruto will represent Paul C. Burkert, of Reading, who faces homicide and related charges in the fatal shooting of 22-year-old David Padro outside Pat's King of Steaks on July 22, 2021. Peruto claims his client acted in self-defense.

The Reading man charged with homicide in a fatal shooting last Thursday outside Pat's King of Steaks will argue that he acted in self-defense, criminal defense attorney Chuck Peruto said Monday.

Paul Burkert, 36, turned himself in to authorities shortly after the shooting outside the iconic cheesesteak spot in South Philadelphia. Burkert was among several people standing in line just before 1 a.m. when he got into a dispute with 22-year-old Camden resident David Padro. During a fight that ensued, Burkert allegedly shot Padro in the torso and shoulder.

After the shooting, Burkert fled the scene in a van with an unnamed woman and arranged a meeting place to surrender to authorities.

Peruto confirmed that he is representing Burkert and plans to help him fight the charges.

"There is definitely a self-defense aspect to this case," Peruto said. "My client was attacked. He was being beaten badly. He has blood on his shirt, belt buckle, pants and in his shoes — all of which were confiscated by police. And it's my client's blood."

Initial reports after the shooting cited eyewitnesses who said Burkert and Padro had argued about football. The Philadelphia District Attorney's Office has said witnesses reported the argument was about a parking space, and no other participants in the fight had been confirmed.

The District Attorney's Office did not immediately provide a copy of the criminal complaint requested by PhillyVoice on Monday.

Peruto, a Republican candidate for district attorney in Philadelphia, claimed that Burkert was dragged into a conflict about the Philadelphia Eagles and Dallas Cowboys, not the New York Giants, and said the argument was not about a parking space.

"My client wasn't really part of the original argument — and it was about football," Peruto said. "And it was kind of silly. At first, (Burkert) didn't really think it was that serious of an issue, but (Padro) was very, very emotional about this."

Family members of Padro said he had been in Philadelphia with his girlfriend on the night of the shooting and they stopped to get food after visiting a nightclub. Padro's father told the Inquirer he saw surveillance video of the fight outside Pat's. He described his son as a "very humble kid" and said an altercation like that should not have escalated into gun violence. 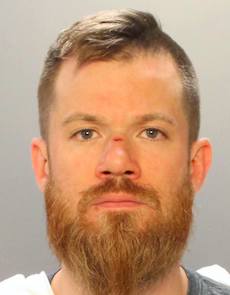 Peruto claimed Burkert wasn't even paying attention to an initial argument at the cheesesteak shop, but later became involved.

"It's my client's opinion that (Padro) just wanted to fight somebody," Peruto said.

Burkert was charged with homicide, conspiracy, tampering with evidence, recklessly endangering another person and related weapons offenses, authorities said last week. Court records show Burkert was not legally permitted to possess a firearm and previously had pleaded guilty to a felony drug charge in Berks County in 2019.

Asked about the conspiracy charge, Peruto said the woman who drove Burkert away from the scene had turned herself in to police as well.

"The police know who that is," Peruto said. "They got out of there for their own safety because — let's face it, a guy was shot and he had friends with him. They left the scene and called police and told police where to meet them. I think that they handled that well."

The woman in the van surrendered to police after returning home and was told there was no warrant out for her arrest, according to Peruto. When she read news accounts of a conspiracy charge, she went back to police and was again told to go home, Peruto said.

Padro's family and friends gathered outside Pat's King of Steaks for a vigil on Sunday evening and a funeral is scheduled for Thursday in Pennsauken. A GoFundMe page set up by Padro's brother has raised more than $10,000 to cover his funeral expenses.

"It's always a sad situation when somebody gets shot," Peruto said. "It just boggles the mind that an argument over football can become this hostile."