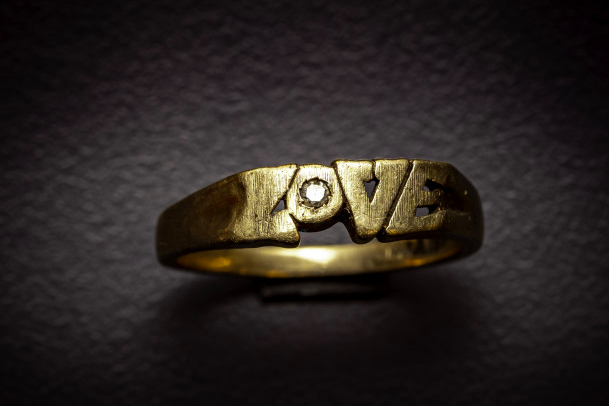 A gold ring belonging to Bucks County murder victim Shaun Eileen Ritterson was returned to her family on Friday, July 23, 2021. District Attorney Matt Weintraub presented the ring to Ritterson's sister after it sat in an evidence locker for more than four decades.

After more than four decades inside an evidence locker, a gold ring belonging to Bucks County murder victim Shaun Eileen Ritterson was returned to her family.

Ritterson was 20 years old when her mutilated body was found on the side of Church Hill in Buckingham Township on June 11, 1977. Her case remains unsolved.

Ritterson's sister Grace Ritterson Gordon was given the ring Friday by District Attorney Matt Weintraub. Gordon had the piece of jewelry on her mind because Ritterson would have turned 65 on July 11, so she called Weintraub's office to see if it was still there.

The ring says "Love" and has a diamond in the middle of the letter "O." When she was told a detective had found the piece of jewelry in an evidence locker, Gordon said she was "ecstatic." 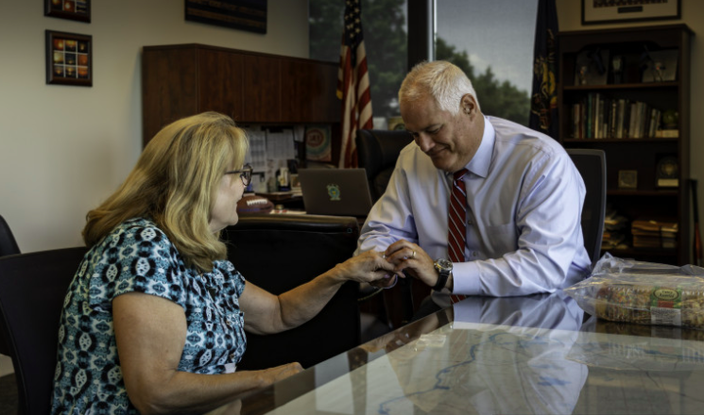 "I told my mom, and she was very, very excited," Gordon said in comments provided by the district attorney's office. "She doesn’t wear jewelry but of course she wants to see it. I am going to get it cleaned up and I am going to wear it on a necklace to bring her closer to my heart."

Ritterson's case went cold for 35 years but was reopened around a decade ago. Then, the prime suspect — reportedly her uncle, Harry Ritterson — died of prostate cancer in 2013, and DNA testing was inconclusive. The Bucks County District Attorney's Office said all leads, forensic techniques and investigative methods "were exhausted." 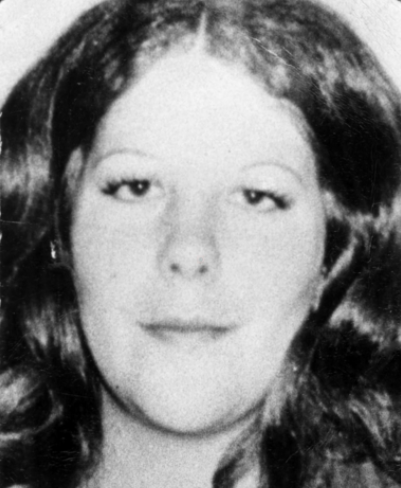 Shaun Eileen Ritterson was just 20 years old when her mutilated body was found on the side of Church Hill in Buckingham Township on June 11, 1977. Her murder case remains unsolved.

"I can’t imagine the pain my mother and my father endured,” said Gordon, who has two other siblings. "I saw their pain firsthand and now I have three children, and I can’t imagine anything ever happening to my child."

Weintraub said returning the ring to Ritterson's family was "the right thing to do."

"To me, it signifies that no victim is ever forgotten," he added. "Our humanity is much more important (than) preserving a piece of evidence in an old, old case just for the sake of posterity."

When Gordon met privately with Weintraub to receive the ring, she reportedly asked if the district attorney could go with her to Church Hill to see where Ritterson was found.

"We will accompany them there," Weintraub said, "if it will help them in some way."

Anyone with information about Ritterson's case can contact the District Attorney's Office at www.bucksda.org or 215-348-6354.