Samet Doyduk, 35, was accused in 2019 of gun trafficking along with another city resident 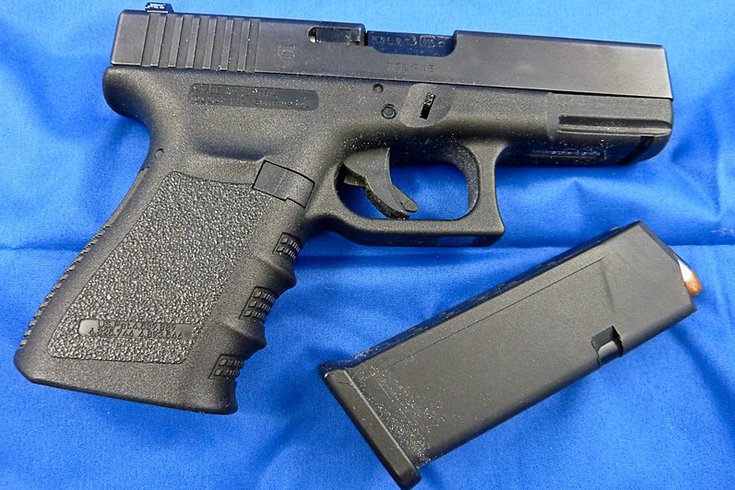 A former South Jersey resident and Philly man admitted to participating in an international conspiracy involving firearm parts on Tuesday. The firearm parts that were illegally sold included barrels, magazines and other receivers used in Glock handguns.

After being accused of distributing firearms overseas in 2019, a Philadelphia man on Tuesday admitted to his role in an international gun parts trafficking scheme.

Samet Doyduk, 35, of Philly — and formerly of Clementon, N.J. — pleaded guilty via virtual court hearing to participating in a plan to distribute more than $200,000 worth of firearms in the Middle East, the U.S. Attorney's Office for the District of New Jersey stated.

Doyduk had been accused of taking part in the scheme along with another fellow Philly resident who was not mentioned in Tuesday's hearing.

According to prosecutors, between 2018 and 2019, Doyuk and others bought, sold and sent gun parts to Turkey and the Republic of Georgia.

Doyuk and his conspirators used different forms of payment — from PayPal to credit cards — to purchase the parts from different U.S. suppliers. Doyuk then repackaged the components and exported them overseas.

The group were paid for the gun parts using international wire transfers.

Throughout the ordeal, the conspirators attempted to conceal the scheme by falsely labeling the contents of their firearms packages and using "aliases when sending the packages containing prohibited items," prosecutors said.

The firearm parts that were sold included barrels, magazines and other receivers used in Glock handguns.

Since all of this was done without Doyuk first obtaining a license from the U.S. Department of State, the overseas sales were in violation of the Arms Export Control Act.

The defendant pleaded guilty to one count of conspiracy to violate the Arms Export Control Act and anti-smuggling laws on Tuesday, according to U.S. attorneys.

"Doyduk and others purchased and directed the unlawful exportation of more than $200,000 worth of defense articles from the United States to Turkey and the Republic of Georgia without the required export license," said the release from Acting U.S. Attorney Rachael A. Honig.

A sentencing hearing has been scheduled for Aug. 23. Doyuk faces a maximum of five years in prison along with a $250,000 fine.