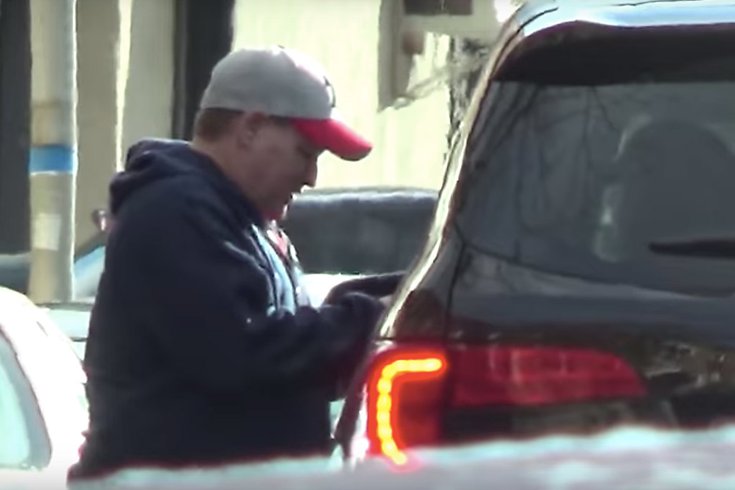 In the latest episode of Mob Talk Sitdown, mob experts George Anastasia and Dave Schratwieser discuss the FBI's 1-2 punch on the Philly Mob and a revamped triumvirate calling the shots for New York's Gambino Crime Family. As one Philly Mob soldier pleads guilty, a top mob associate with top level connections faces a new indictment. They unravel the details and the fallout in Philadelphia and what the new changes for the Gambino Crime Family might mean moving forward.

In Episode 28 of Mob Talk Sitdown, George Anastasia and Dave Schratwieser discuss two big stories grabbing headlines in the organized crime world: an arrest in the assassination of reputed Gambino crime family boss Frank "Franky Boy" Cali, and court documents revealing that an alleged terrorist was working for the FBI on the loansharking/extortion investigation of convicted Philly mobster Phillip Narducci. They have the latest on these blockbuster stories and where these two investigations may be headed.