Philly native Patti LaBelle to compete on "Dancing with the Stars"

By Elisa Lala
PhillyVoice Contributor
Television Dancing With The Stars 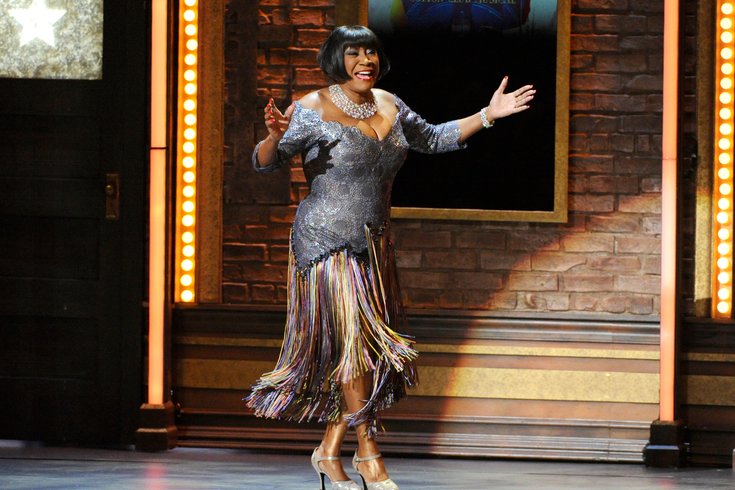 Legendary singer and Philly native Patti LaBelle will be showing off her dance moves on ABC’s “Dancing with the Stars” during the show’s 20th season, which starts in March, ABC has announced.

Joining her in the milestone season of the celebrity-studded show will be Michael Sam, the first openly gay player drafted to the NFL; Rumer Willis, the daughter of Bruce Willis and Demi Moore; Suzanne Somers and many more.