Philly makes the cut for best rising startup cities, partially because it's near other cities 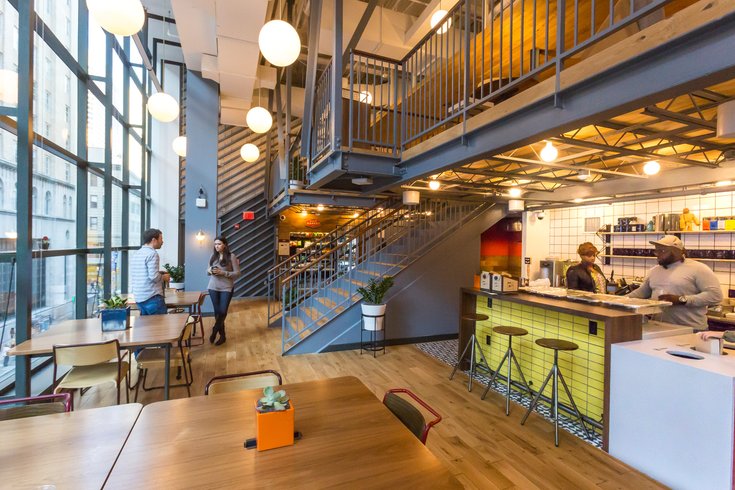 Forbes just released its ranking of the nation's 10 best rising cities for startups, giving Philly a place at No. 8, partially due to its "convenient access" to places that aren't Philadelphia.

RELATED: Philadelphia International Airport ranked one of the worst large airports in the U.S.

The Forbes ranking stayed away from cities already overly abundant in startups, such as San Francisco, Palo Alto, New York City, Boston, and others, focusing instead on markets based on cost of living and doing business, education, college presence, and other variables that seem to echo what Amazon is looking for in a second headquarters.

At No. 8, Philly, like Columbus, has a below-average cost at just two percent. Perhaps annoyingly to Philadelphians, Forbes primarily touts the city's proximity to other East Coast cities, saying, "Philadelphia offers convenient access to the East Coast hubs of Boston, New York, and Washington, plus more affordable business costs."

Forbes also states that the region has more than 100 degree-granting educational institutions and has the second largest university population in the entire country.

Here's a look at the full Top 10 ranking:

Take a look at the full Forbes piece here.