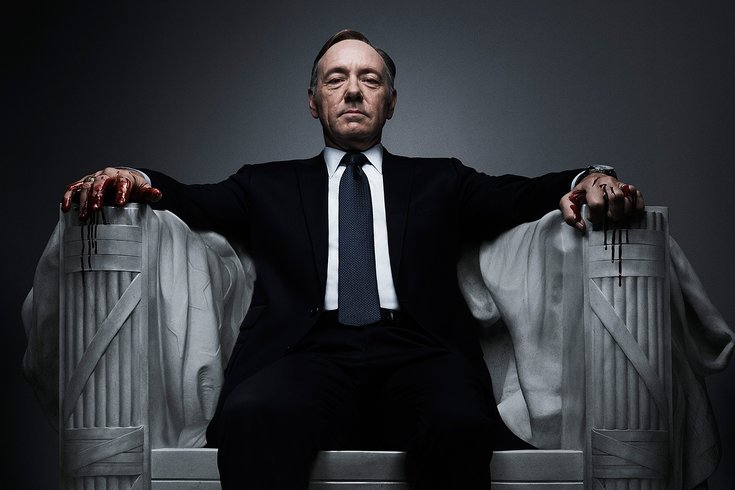 Read More
The Philadelphia accent is often confused with the Brooklyn accent. Why? University of Pennsylvania assistant professor Meredith Tamminga explains the confusion.

"They have these shipyard workers that are supposed to be from Philadelphia, but they have actors with New York accents, real working-class New York accents, and that’s supposed to stand in for Philly," she said. "But if you know a real Philly accent, you can tell right away that that’s not it.”

But how can you tell the difference between Brooklyn and Philly? It's all in the vowels, she says.

The Philadelphia accent differs from neighborhood to neighborhood, she says, but there are a few signifiers of a Philadelphian - saying jimmies for sprinkles, fireplug for fire hydrant or pavement for sidewalk, for example.

For more Philly sounds, check out the NewsWorks story here.