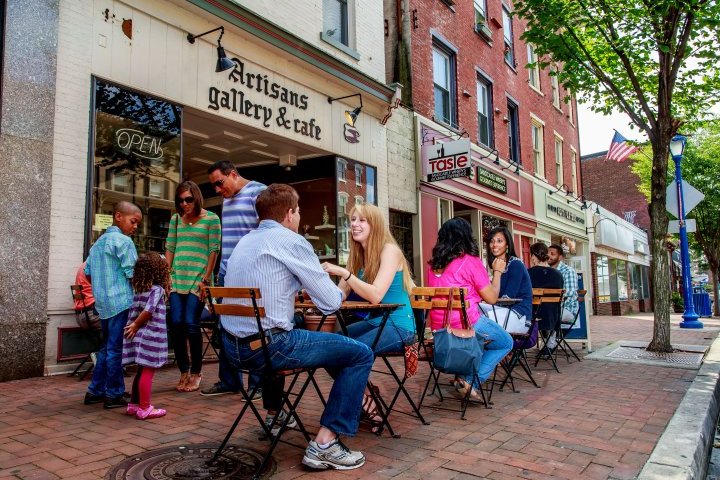 The downtown Phoenixville area is just a short trip from Philadelphia.

A new report shows that rent costs, as well as the number of renters, in many of the Philadelphia suburbs has been increasing over the last five years.

The report was conducted by the Rent Cafe used data from the Yardi Matrix and the U.S. Census Bureau collected between 2011 to 2016 to evaluate the suburbs that peaked the most.

Notably, Georgia took six of the top 20 trending suburb slots, followed by Texas with five. Rent and renters in Chamblee, Georgia, an Atlanta suburb, spiked the highest with a 156 percent increase in renter population and a 44 percent increase in the average monthly rent.

While Philadelphia didn't make the list, this area saw some significant growth in the suburbs.

Here are the areas with the greatest five-year rent increases in the Philadelphia suburbs.

Here are the area with the greatest increases in renter populations in the last five years.

In October 2018, the average rent in Phoenixville was $1,431. The report found the area is also growing in population, despite its rising rental costs. At a 17 percent renter increase over the last five years, the area is obviously bustling.

In an Inquirer article from August, empty nesters and young professionals increasingly make up a large portion of Phoenixville's expanding population — an apt demographic for restaurants and breweries within walking distance of well-kept apartments.