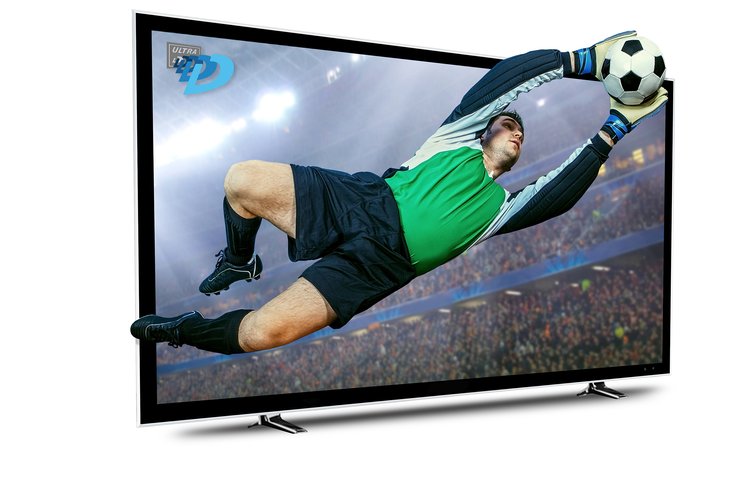 Stream TV Networks' Ultra-D technology will be showcased at CES on Jan. 6 at the Las Vegas Convention Center.

"I think in 2015 and 2016, you're really going to see a huge impact with these devices," Mathu Rajan, founder and CEO of Stream TV Networks, told PhillyVoice.com.

The argument is this: 3D has, he readily admits, not caught on in the living room nearly as quickly as tech companies and manufacturers would like. But that's only because the technology wasn't there to make 3D-enabled devices an attractive purchase -- namely, the glasses stood in the way.

"Now that we've perfected the technology, we think the outside-the-movie-theater segment is really going to grow, and that'll have a big impact on the marketplace," he said. "Our TV also does 4K, so you can native 4K or watch with the glasses-free technology."

Additionally, the technology allows for 2D-to-3D conversion, meaning access to 3D content is not an issue. Stream TV Networks' Ultra-D is the product of five years of work, courtesy of a group of researchers who've spent 15 to 20 years working on the product, Rajan said.

The technology will also eventually be available in the form of tablets and laptops, he said. Stream TV Networks is currently partnered with Pegatron, a Taiwanese manufacturing company that makes products like Apple's iPhone, and Microsoft's Surface.

Skyworth, the No. 1 television manufacturer in China, plans to ship its Ultra-D enabled TVs in Q2 2015. Rajan teased that deals with major Japanese manufacturers are on the horizon.

As for a U.S. release of the technology, IZON plans to release a line of Ultra-D televisions later this year.

See the Ultra-D website for the scientific mumbo-jumbo breakdown of the technology.