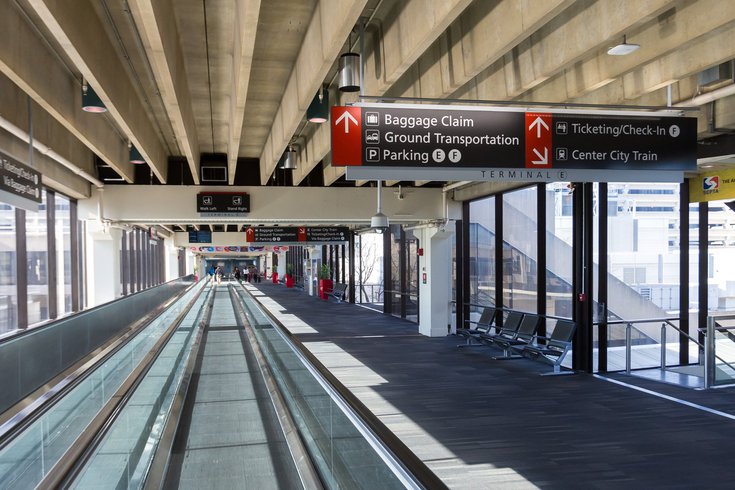 After a long year of social distancing to mitigate the spread of COVID-19, many people are eager to travel this summer.

A Travelocity survey earlier this year found that 60% of respondents said they were planning a "post-pandemic trip" within the next year.

To keep up with the demand in travel, Frontier Airlines is adding two new routes out of Philadelphia International Airport and bolstering existing routes ahead of the summer season. The airline will have 23 flights from Philadelphia every day — up nearly 7% from June 2019.

Related: 'Vaccine Passports' could be the future of post-pandemic travel

"Flights to destinations that offer guests access to many outdoor activities have been some of the most popular routes at PHL in recent months," said Stephanie Wear, the airport's director of air service development and cargo service. "Frontier's new Philadelphia offerings are right on trend, and we are excited that the airline has added Portland and Providence to its PHL schedule for our passengers."

Frontier also will resume its direct flight between Philadelphia and the Washington D.C.-based airport George Bush Intercontinental Airport on May 13. The airline is kickstarting its flights to Dallas-Fort Worth on May 14. Both routes will offer three flights per week.

"Frontier is one of our biggest carriers," Wear said. "Since last summer, the airline has regularly added or resumed routes here, demonstrating that it is committed to making PHL one of its core airports."

While the domestic flights are getting a boost, PHL officials say they are also working to make Philadelphia an "international gateway," for travelers from abroad.

Philadelphia Business Journal reported that airport CEO Chellie Cameron and Philadelphia Convention and Visitors Bureau CEO Gregg Caren are working together to get travelers back into the city as COVID-19 restrictions loosen up. PHL is a designated transatlantic hub for American Airlines, which allows it to offer several nonstop routes that other cities can't.

PHL is allocating some of its federal COVID-19 funding into technological investments, like a kiosk that allows travelers to connect with airport workers while reducing in-person contact. The airport received $115 million from the latest federal relief package on top of the $260 million it received from three federal relief packages throughout 2020.