Police: 13-year-old girl stabbed in Germantown; no arrests made 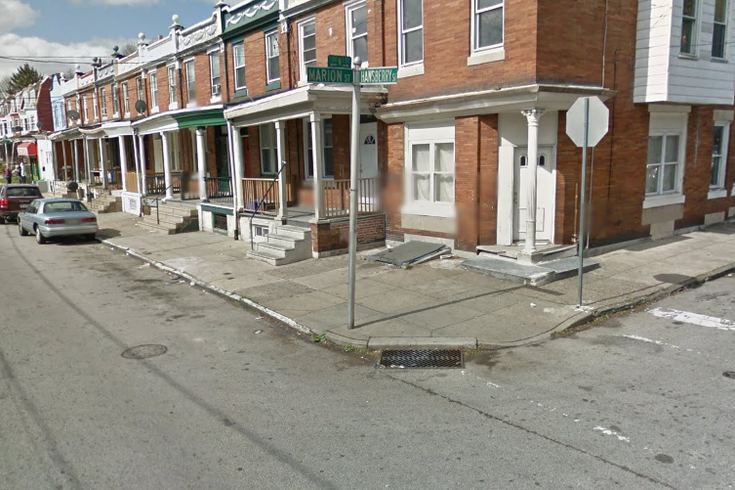 The intersection of Marion and Hansberry Streets in Germantown.

A 13-year-old girl was stabbed in the neck in the Germantown section of Philadelphia, according to media reports.

The incident occurred Saturday around 3 p.m. on the 5200 block of Marion Street, according to FOX29.

The girl was stabbed once in the left side of the neck.

6ABC reports the victim was rushed to Einstein Medical Center, where she was listed in stable condition.

Police have not made an arrest and have not recovered a weapon, according to NBC10.