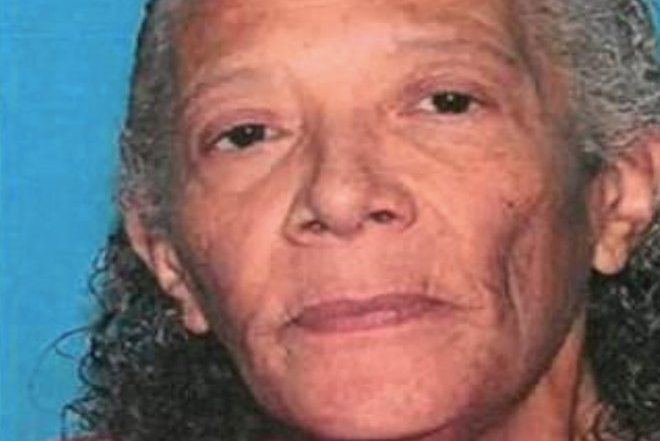 Cecelia Ann Johnson, 64, of Norristown, is charged with felony Aggravated Cruelty to Animals, according to prosecutors and police.

A Montgomery County woman was arrested Friday and charged in connection with the death of her dog, Champ.

Champ froze to death during the first week of January after being left outside is sub-zero temperatures, prosecutors said.

On Jan. 6, 2018, Norristown Borough police received an anonymous call about a dead dog outside of a home in the 1200 block of Swede Street. Arriving around noon, officers found the deceased dog on the ground between his doghouse and a neighboring fence.

The previous night, overnight low temperatures were minus 2 degrees with a wind chill of 20 below.

A necropsy (animal autopsy) was performed on Champ's body by the Pennsylvania Animal Diagnostic Laboratory Systems. The April 4 report listed the cause of death as "hypothermia due to prolonged exposure to low ambient temperatures" and manner of death as "non-accidental (neglect)."

The report noted the dog was underfed and dehydrated from lack of available water due to the freezing temperatures.

"This dog Champ suffered as he froze to death just because his owner did not take him inside on one of the coldest nights of the winter. She left him outside without food, without water and without adequate shelter," Montgomery County District Attorney Kevin Steele said in a news release. "Treating an animal so inhumanely is a serious crime, and we are going to seek justice for Champ's death."