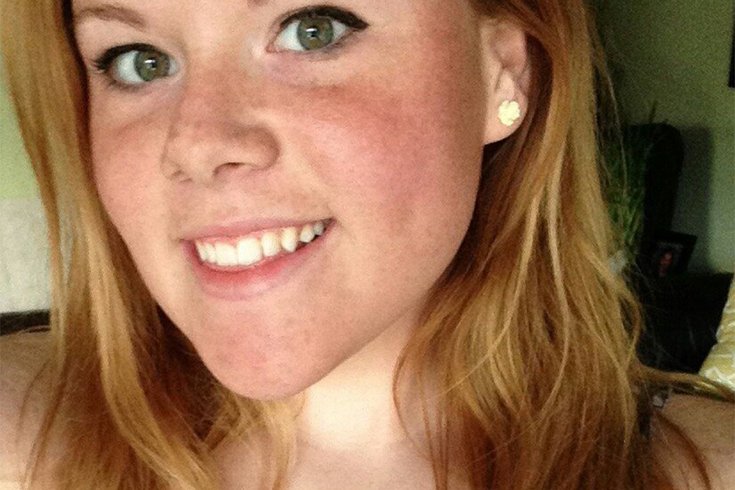 Allie McGrory, 18, a freshman at University of New Haven in Connecticut, has been missing since Wednesday afternoon, police say. A resident of Medford, Burlington County, she is a graduate of Shawnee High School, where she played softball.

UPDATE: At 7:20 p.m., the University of New Haven announced that Allie McGrory has been found safe.

Police in Connecticut are searching for a Burlington County student who went missing this week after sending a 'distraught' text message to her college roommate.

On Thursday, the West Haven Police Department announced that 18-year-old Medford resident Allie McGrory, a freshman and member of the softball team at the University of New Haven, was reported missing Wednesday night.

The school's assistant chief of police said the department "became concerned about her well-being" after learning she told her roommate she was feeling distraught, according to the Hartford Courant.

Friends of McGrory also told the outlet that they were concerned because she did not attend any classes or softball practice on Wednesday, the first day of the semester.

McGrory was last seen Tuesday night after her father dropped her off at the campus, her aunt said.

A marine biology major, McGrory graduated in June from Shawnee High School, where she played softball.

Anyone with information is urged to contact the University of New Haven Police Department at (203) 932-7014.