Investigators have not yet determined gender of victim 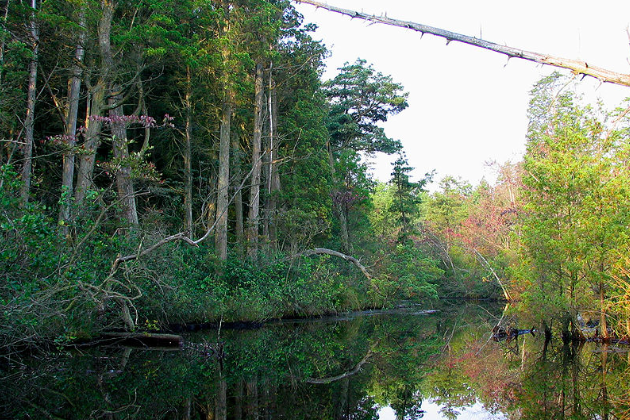 Police in Burlington County are investigating after a fisherman discovered a body Saturday morning in the Mullica River in Washington Township.

According to authorities, the body was found in the water near Hog Islands shortly before 11 a.m., NBC 10 reports.

After the fisherman notified police, the New Jersey State Police Marine Unit was dispatched to the scene to remove the body from the water.

Investigators have not yet determined the gender of the victim and it is unclear how he or she died. Officials believe the body had been in the water for at least a short while before Saturday's discovery.

Pending further investigation, the body has been turned over to the Medical Examiner's Office.